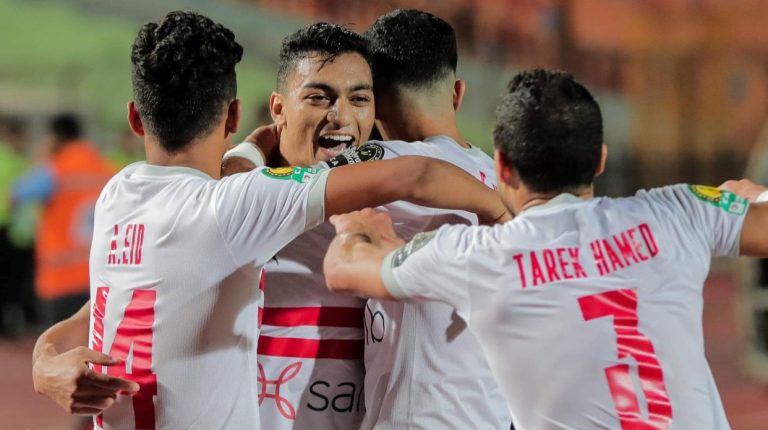 Only a few hours separate us from a final of a special kind, a historic match between Egypt’s biggest teams and arch rivals, Al Ahly and Zamalek. The match, which will be held at 21:00 on Friday at the Cairo International Stadium, is the CAF Champions League final.

It is a historic final match in all its meaning. The famous local deby between Al Ahly and Zamalek will take place for the first time in the decider of the most important continental tournament that the two sides have for years been searching for. But to whom will the African title go?

Fans of both teams have long dreamed of the title, yet each time Al Ahly and Zamalek have failed to gain the championship crown. Now, however, the two teams are so close to that precious title, having reached the final. It will only increase the tension and rivalry in the face-to-face battle. 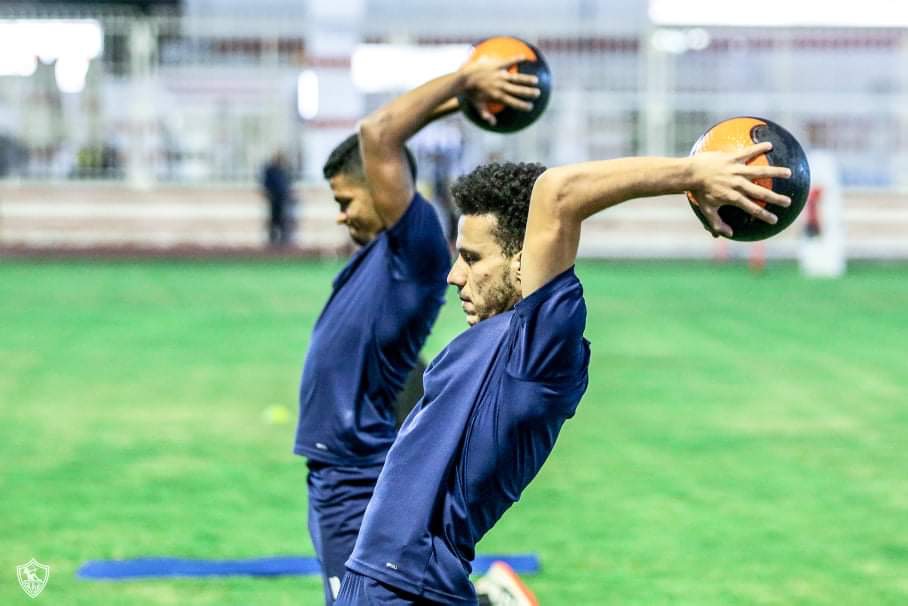 Zamalek, the team that have been crowned with the most continental championships in the last century, last won the championship title in 2002. On that occasion, the team defeated Moroccan team Raja Casablanca, to win its fifth Champions League title.

Since then, White Knights fans have been waiting to gain their sixth such title. The closest the team got to this was in 2016, when it lost in the final to South Africa’s Mamelodi Sundowns.

On the other hand, Al Ahly, which have been named the African Club of the Century, last won the championship in 2013 at the expense of another South African team, Orlando Pirates, making this the team’s eighth African Champions League title.

Al Ahly have reached the final twice since then, but lost on both occasions, once to Morocco’s Wydad in 2017, and again to Tunisia’s Esperance in the 2018 final.

The two Egyptian teams also met two more times in the quarter-finals of the 2012 version, playing yet two more games against each other in the 2013 version. In the eight matches played, Al Ahly claimed victory in five matches, with the two teams earning a draw three times. Zamalek, however, never defeated Al Ahly in the championship. Al Ahly have scored 15 goals against Zamalek’s eight goals scored in those confrontations. 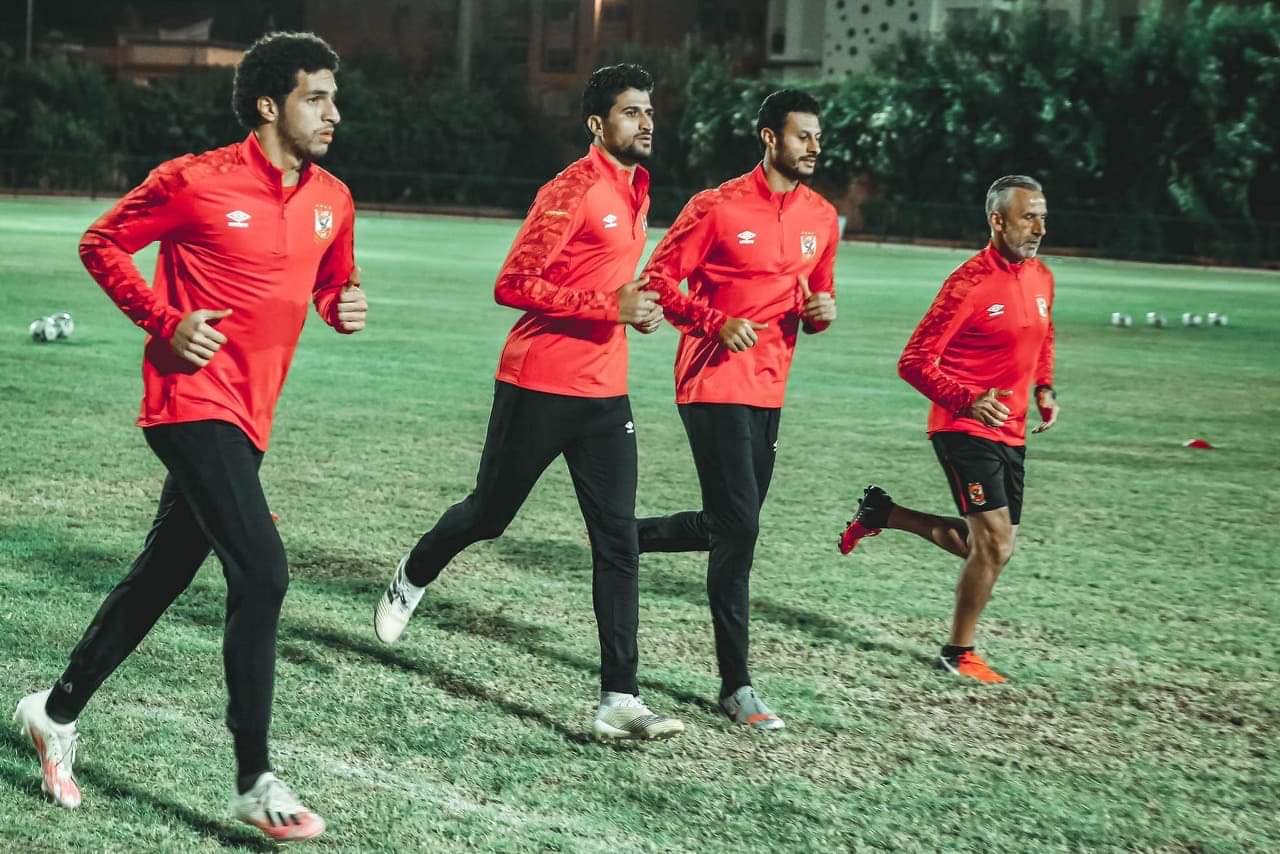 The Referees Committee of the Confederation of African Football (CAF) has decided to assign Morocco’s Radwan Jayed as referee for the final match.

The referee has previously officiated at several matches for the two Egyptian teams in the Champions League.

His first match with Al Ahly was in 2010 in the second leg of the championships’ 32nd round against Zimbabwe’s Harare City, which ended with a 2-0 victory for Al Ahly. The second game came in 2017, when Al Ahly met with the South African team Bidvest in the first leg of the 32nd round, which Al Ahly won.

In the third occasion, he was assigned as referee for a match between Al Ahly and Uganda’s Kampala Capital City Authority FC (KCCA) in 2018, at the conclusion of the group stage. Al Ahly took a 4-3 win against the Ugandan team, and qualified for the knock-out stages.

The Moroccan referee’s last match with Al Ahly was in the group stage in which the Egyptian team played against the Sudanese Al-Hilal, which was held in Khartoum. Although the match ended in a draw, it did not go unnoticed, due to the violence and riots perpetrated during the match by Al-Hilal fans. The incidents saw the match halted more than once.

Moving to Zamalek, Jayed only refereed one match for the White Knights, which took place against Tunisia’s Esperance. The North African clash occurred in the current version of the tournament, in the first leg of the quarter-finals, and ended with the Egyptian side claiming a 3-1 victory.

Among other Egyptian teams, Jayed officiated at the match between Ismaili and the Democratic Republic of Congo’s Mazembe in 2019, which ended in a 2-0 defeat for the Egyptian team. Jayed also managed a match between Alexandria’s Smouha and Sudan’s Al-Hilal in the group stage in 2015.

Jayed has been a referee in several domestic Egyptian tournaments, taking part in a match in the Egyptian League between Pyramids and Enppi, which ended in a 1-1 draw. 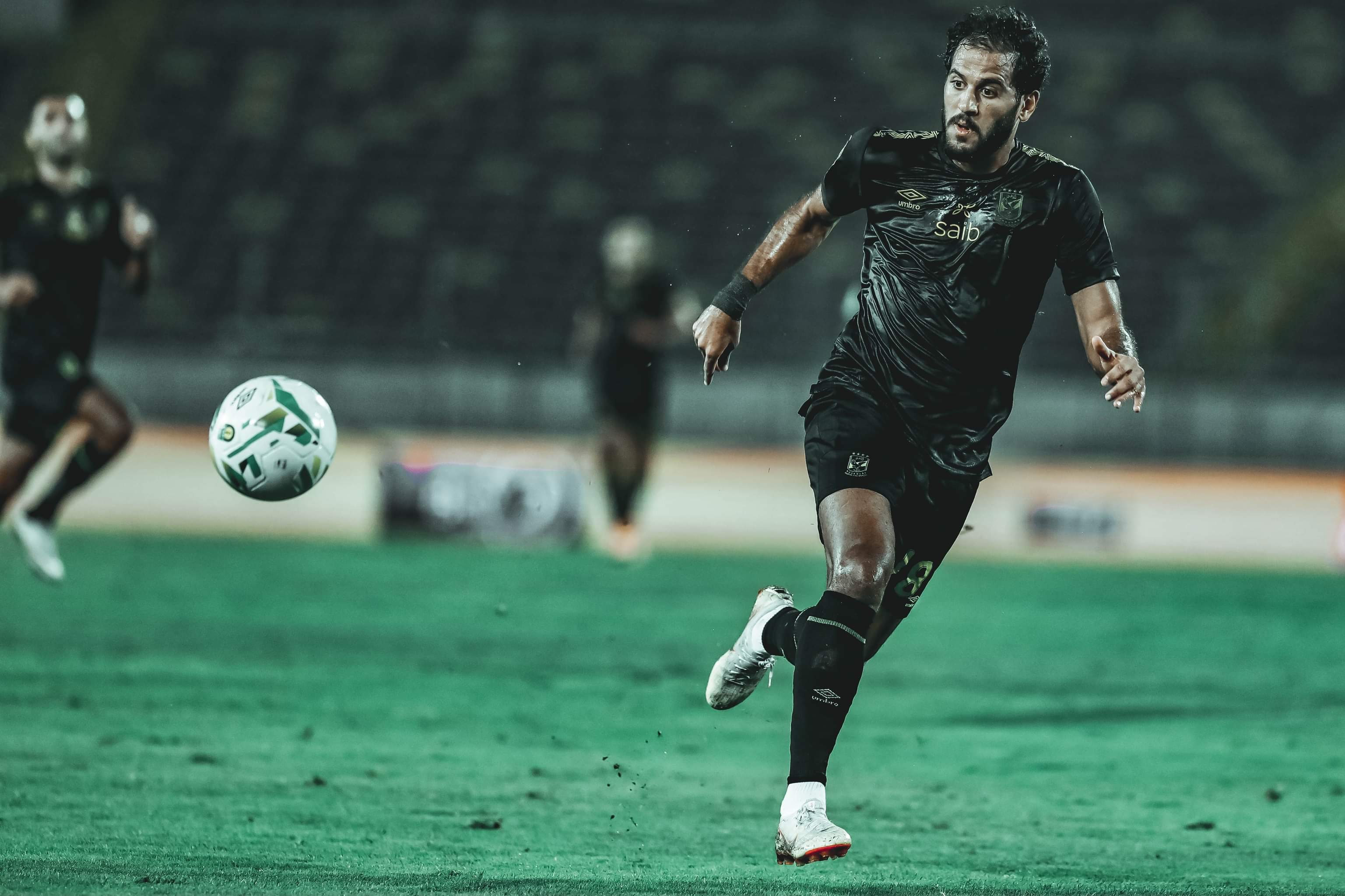 Al Ahly and Zamalek fans are in a state of anxiety, just hours before the CAF Champions League final, due to the novel coronavirus (COVID-19) pandemic. Some players on both sides have reportedly tested positive for the virus, affecting the teams’ respective training camps before the confrontation.

The two arch-rivals fear the emergence of new cases in the immediate run-up to the match, as tests were conducted on Wednesday. Results of those tests are expected on Thursday, and may affect the final line-up of players in the match itself.

Egyptian football fans fear that the cases will extend to other players, which will affect the important and fateful match. This is particularly as it is the first match in Egyptian football history in which the arch-rivals will face one another in the Champions League final.

Shennawy vs. Abo Gabal: Two giants between the sticks

Egyptian and African football fans are excitedly awaiting the final of the Championship League. The goalkeepers for Al Ahly and Zamalek are considered two of the most influential players in the two clubs’ ranks, especially since they represent the last line in defence.

Al Ahly goalkeeper Mohamed El Shennawy has had one of his best seasons with the club, especially after he broke Sherif Ekramy’s local record and ended the season on 23 clean sheets.

On the other hand, Zamalek’s Mohamed Abo Gabal was able to prove his immense skills in the starting line-up for the White Knights, at the expense of his older colleagues Mahmoud Abdel-Rahim Gensh and Mohamed Awaad.