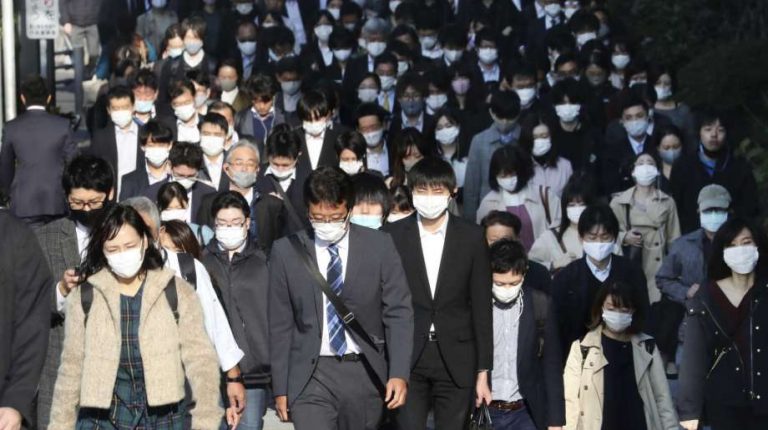 The confirmed COVID-19 cases in Japan increased by 2,502 to reach 140,288 as of Thursday night, according to the latest figures from the health ministry and local authorities.

The figure excludes the 712 cases from the Diamond Princess cruise ship that was quarantined in Yokohama near Tokyo earlier in the year.

The death toll in Japan from the pneumonia-causing virus currently stands at 2,066, with 17 new fatalities announced Thursday. The death toll includes 13 from the Diamond Princess cruise ship.

The health ministry also said there are currently 410 patients considered severely ill with ventilators or in intensive care units.

In Tokyo, the epicenter of Japan’s outbreak, 481 new cases were reported on Thursday, with the capital’s cumulative total reaching 39,079, the highest among the country’s 47 prefectures.

Meanwhile, the number of seriously ill in the capital rose to 60, a record-high since a state of emergency declared over the pandemic was lifted in late May.

Death of Maradona: What they said