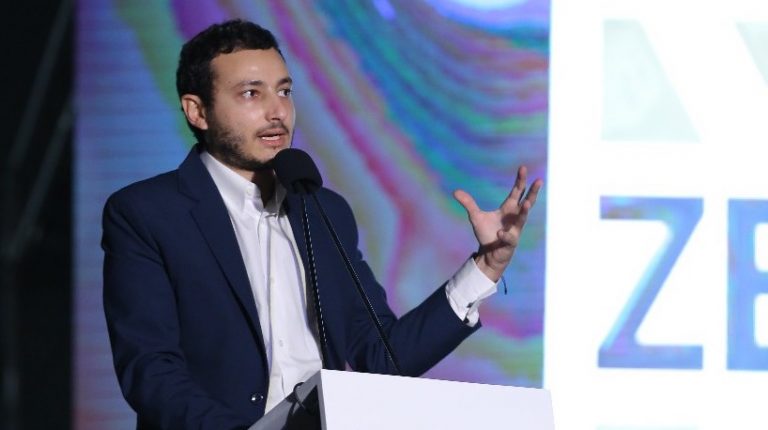 Zed Sports has acquired a majority stake in the Masr Football Company, which owns FC Masr.

The acquisition comes as part of Zed’s endeavour to acquire a professional football team that competes at local and international championships.

The deal includes the acquisition of the Egyptian club, which was established in 1999, bringing the number of Zed teams for young footballers to 10 that have been formed in record time. This constitutes a better opportunity to promote and develop new sporting talents to the highest quality.

Onsi Naguib Sawiris, Chairperson of Zed Sports, revealed that the company has invested EGP 1.5bn in launching Zed FC. These investments will go towards developing more than 45 feddan to establish a complete and comprehensive sports system.

During a press conference held on Tuesday evening, Sawiris added that his company intends to build a stadium and sports university.

“I want to clarify our strategy, as I have always questioned myself why we did not develop professionalism in football, which prompted us to think about making that possible,” Sawiris said, “Zed FC will not be limited to football only, but cover sports in general, because sport in Egypt is one of the most important sectors, but most view it as a hobby, rather than a profession and as a sports investment.”

He added, “We are planning to create a special and distinctive identity at the club across all sports, so our interest is foremost in youth.”

Sawiris said that it was for this reason that the company is working on building a university and a stadium for the club, in addition to the academies, the first football team and other sports.

He noted that, according to these plans, the company is looking to create a complete sports system.

Zed Sports also announced that Captain Osama Nabih, former general coach of the Egyptian national team, has been chosen to lead Zed FC. Nabih has vast experience, acquired from playing in local and international teams, which makes him the ideal choice to lead the club and a more than capable coach.