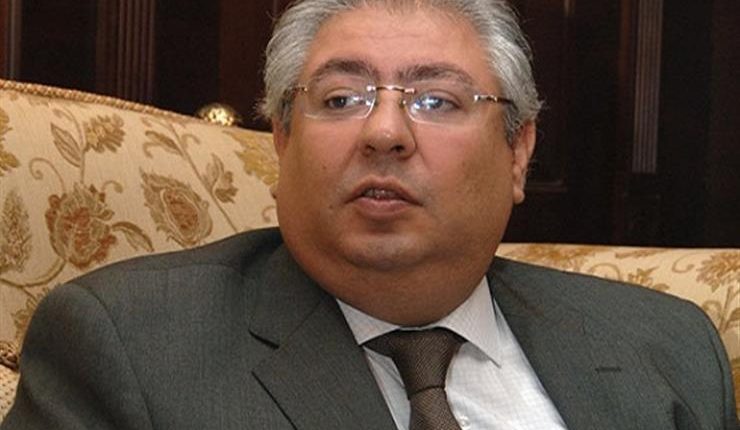 The high-level delegation came as part of efforts to strengthen Egyptian-African relations, and following up on developments in the region. The ambassadors travelled to several countries, including Sudan, South Sudan, Djibouti, and Kenya.

The tour included meetings with senior officials of those countries visited, during which views were exchanged on the current developments in the Horn of Africa and East Africa regions.

The Egyptian side emphasised its follow-up of developments, and noted the importance of preserving peace and stability in the region. It also highlighted the great importance the country attaches to the region’s stability and support.

The delegation also highlighted Egypt’s efforts aimed at strengthening peace and security in the region, which is a pillar of regional and continental security.

The meetings included discussions on methods to support and develop bilateral relations with those countries in various fields. It also undertook a follow-up on bilateral cooperation programmes that bring them and Egypt together.

Sudan decides not to participate in ministerial meeting over GERD