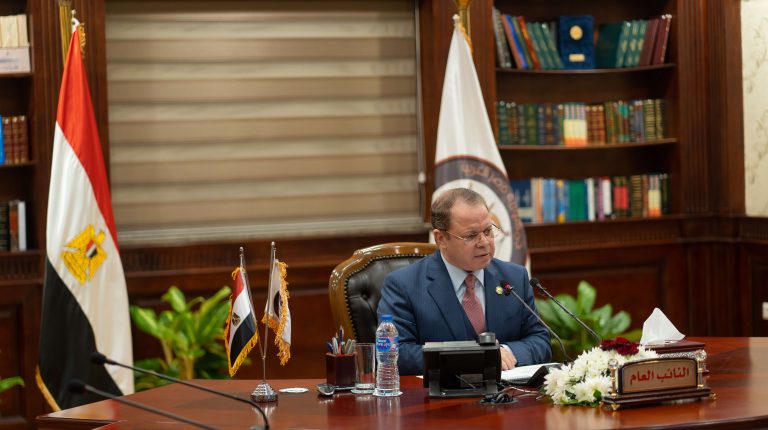 The investigations into the murder of Italian graduate student Giulio Regeni, which took place in Cairo, have been closed, according to a joint statement by the Italian and Egyptian prosecutions on Monday.

The Italian investigations were closed with accusations levelled against five Egyptian security officers of their involvement in the incident. However, the exact identity of the perpetrator of the Italian graduate student’s death remains unknown. The case was referred to an Italian court.

Five officers are suspected of having committed the crime, without any relation to Egyptian security authorities or their knowledge of the incident, according to a the Italian prosecution, however, the Egyptian Public Prosecution said that it respects the Italian investigations, but did not accept its outcome as it is based on “groundless evidence.”

The Egyptian side explained that the country’s security services have strong evidence that a gang has robbed the student, and that some of his belongings were found in the house of one of the accused.

“The defendants used fake identities that belong to one of the Egyptian security bodies, which is not correct,” Egypt’s Public Prosecution Office explained.

Regeni was a Cambridge scholar conducting PhD research in Cairo on the labour unions in Egypt. He disappeared on the fifth anniversary of the 25 January Revolution, according to his friends.

On 3 February 2016, his body was found dumped on the side of a road outside Cairo, showing signs of physical torture, such as cigarette burns and bruises.