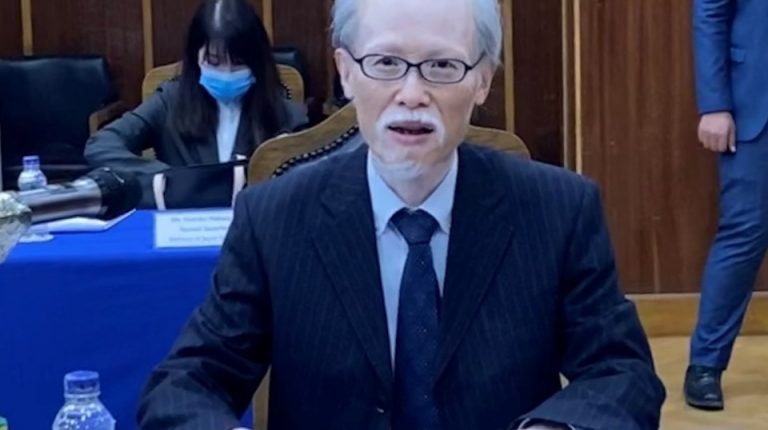 Japan’s Ambassador to Egypt Noke Masaki has attended the signing ceremony for the agreement to upgrade the North Cairo Electricity Distribution Company’s  (NCEDC) distribution management system. The agreement will also see the introduction of an advanced meter infrastructure at the company.

Egypt’s power sector, which is vitally important for a better quality of life in the country with its  fast-growing economy and population, needs to see improvement and reinforcement. To achieve this objective, in addition to power generation and transmission, the power distribution needs improvement.

The Japanese Government answered positively to the Egyptian request, by agreeing in 2016 to provide a loan of ¥25bn, equivalent to $240m. The funding will be used to improve the electrical distribution system in Alexandria, North Cairo, and the North Delta region.

Out of this loan, the North Cairo part, representing about $96m, was signed on Monday between the Egyptian Electricity Holding Company (EEHC), TTC and Elswedy Electric T&D.

This project will improve the efficiency of the power distribution by upgrading the infrastructure management system, whilst introducing an advanced meter infrastructure.

Electricity blackouts will be reduced down to one-fifth, collection of electricity charge will be more efficient, and electricity theft will be prevented.  The reduction of distribution losses is also climate-friendly.

Ambassador Noke hailed the Egypt-Japan partnership in this project, referring to TTC’s long-standing friendship with Egypt, as a main contractor, and Hitachi ABB as manufacturer of power distribution systems.

He also said, “Japan has long been supporting the pivotal sector for development in Egypt, which is power and energy, with the commitment of $2.1bn until now.”

He added, “Recent achievements include the construction of the Gulf Al Zayt Wind Power Plant along the Red Sea coast, and the Cairo North Power Plant.”

Ambassador Noke promised to continue working closely “for the purpose of improving the people’s life through projects in power and energy sector, including renewable energy for inclusive and sustainable development”.

Egypt’s Minister of Electricity and Renewable Energy Mohamed Shaker expressed his appreciation for Japan’s long-term support of the domestic electricity and energy sector. He also expressed his desire for further enhancing bilateral cooperation between Egypt and Japan.