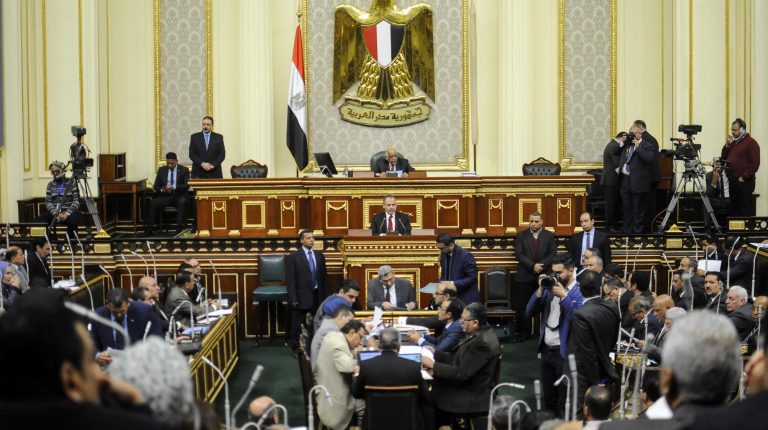 The decision was taken on Sunday, during the committee’s meeting. The draft law had been put forward by the government, with the Health Affairs Committee giving it a principle approval during a previous meeting.

The purpose of the draft law is to establish a method to sustain financing services provided by the Ministry of Health towards citizens regarding the prevention, treatment eliminating waiting lists for patients.

The draft law contains 14 articles and three articles of issuance, which abolish the nationwide family health fund system and will see the transference of those funds to the Medical Emergency Response Fund.

Other amendments state that the fund is obliged to prepare a semi-annual report, for submission to Egypt’s President that will include a review of its results. The report will also review what these results have achieved, relating to the objectives of this law.

The pre-amendment article stipulated that the report should be prepared annually, although Al-Amari put forward a proposal to change this aspect. His proposal was met with agreement by the committee’s members.

The committee amended the text of Article 1 of the draft law, by adding text that gives the Prime Minister the authority to change the headquarters of the fund from Cairo.

As per the draft law submitted by the government, the article stipulates that the fund’s headquarters must be in Cairo. This particular requirement has already been the cause of controversy at previous committee meetings.

Previously, committee members had put forward the possibility of relocating the fund headquarters to elsewhere in Egypt, particularly in light of the transfer of many state institutions to the New Administrative Capital (NAC).