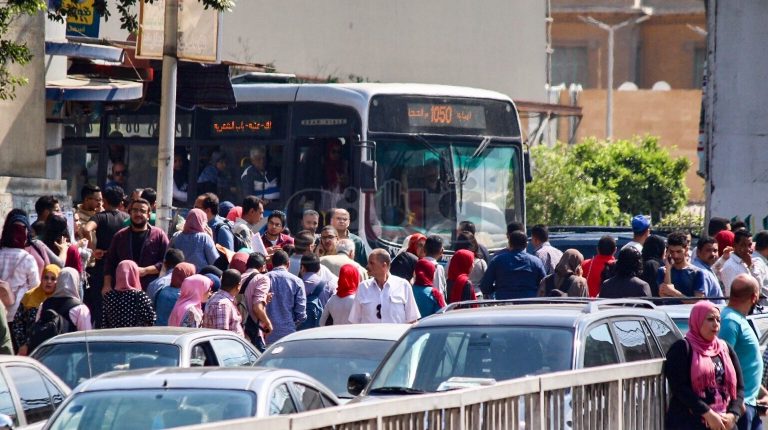 In a televised interview on Tuesday, El-Said stated that the government is taking rapid steps to achieve economic growth, with investments being made in infrastructure, agriculture, and industry.

Egypt is working to intensify efforts nationwide by implementing a strategy to control the population increase through a set of pathways aimed at improving population characteristics. It focuses on investing more in health, education, and youth, El-Said noted.

According to the minister, Egypt’s population control plan is based on the economic empowerment of women and girls, especially women in the 18 to 45 age group.

She reviewed the proposed implementation plan for the National Family Planning Project 2021-2023. It aims to control population growth by reducing fertility rates, and will be implemented by the Ministry of Planning and Economic Development, along with the Ministries of Health and Population, Social Solidarity, International Cooperation, and the Ministry of State for Information.

Also on board in the scheme are the National Population Council, the National Council for Childhood and Motherhood, and the Demographic Center in Cairo.

El-Said pointed out that the service intervention aims to reduce the unmet needs that women face in accessing family planning methods, by making them free for all. The eventual aim on this is to reach 75% of the total number of women.

A total of 1,500 doctors trained in family planning methods will be appointed, who will be distributed to health facilities nationwide with the participation of the Ministry of Health.

This will be done by formulating cultural messages that are broadcast through campaigns and in mosques and churches, in cooperation with the Ministry of State for Information.