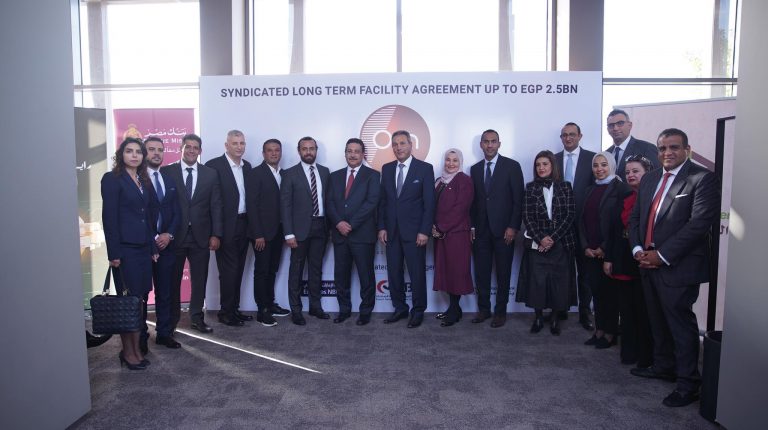 Ora Developers has signed a syndicated 8-year loan agreement of up to EGP 2.5bn with four of Egypt’s leading banks.

The loan will be provided by Banque Misr, Emirates NBD, the Export Development Bank of Egypt (EBE), and the Housing and Development Bank (HDB). The loan, which was signed at a ceremony in Zed Park in Sheikh Zayed on Tuesday, will partially finance the development and construction of phases 1 and 2 of the ZED West Project.

In addition to senior executives from Ora Developers, the event was attended by representatives from each of the lending banks, including: Banque Misr Chairperson Mohamed Eletreby; EBE Chairperson Mervat Sultan; HDB Chairperson Hassan Ghanem; and Emirates NBD Head of Corporate Banking Amr Azab.

Sawiris said, “Ora Developers aims to constantly develop sustainable, luxurious and practical neighbourhoods, and I believe that we will remain resilient during these difficult times and achieve this goal of delivering innovative and trustworthy developmental projects to the Egyptian market.”

He added, “This loan agreement with some of Egypt’s most significant banks will help us, at Ora Developers, expand the ZED Sheikh Zayed project, and guarantee clients that we will deliver our promises to them.”

In May 2020, Ora Developers signed an agreement with Orascom Construction for the construction of phase 01A of ZED Sheikh Zayed.

In September 2020, two partnership agreements were signed with Rowad Modern Engineering and Redcon Construction for the construction of phase 01B of the same project.

The ZED Sheikh Zayed project is a mixed-use development, comprising six phases with more than 4,500 fully finished residential units, as well as commercial and administrative units.