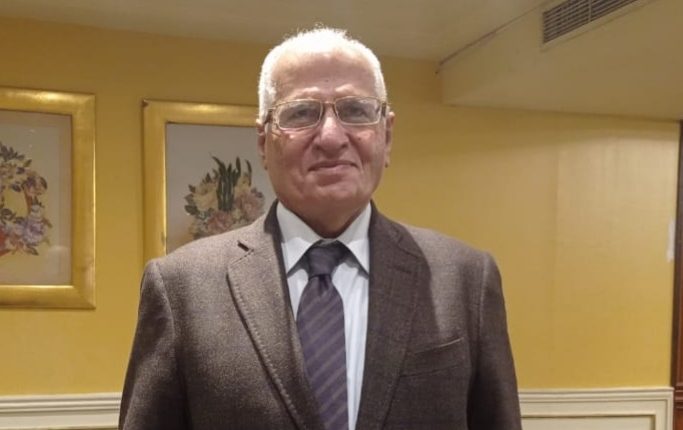 The General Assembly of the Egyptian Information, Telecommunications, Electronics, and Software Alliance (Eitesal) has approved its budget and final account for 2019 in the presence of its members.

The total activity achieved by the organisation during the year reached nearly EGP 19.6m, with expectations that the volume of business by the end of 2020 will reach EGP 24m.

The agency supports Eitesal in its activities aimed at serving information technology (IT) companies. He also noted that Eitesal has communicated with ITIDA regarding various industry strategies, as it is the executive arm for the industry’s development.

Moreover, Eitesal programmes are integrated with those of ITIDA, and are within the framework of the former’s strategic goals.

Mohamed Shadid, Executive Director at Eitesal, said that despite the negative local and international repercussions of the novel coronavirus (COVID-19) pandemic, Eitesal has still had the opportunity to restructure its activities and activate others.  These have taken place alongside digitally held training programmes, which have taken place through the Zoom, Microsoft, and Cisco e-platforms.

He added that, during the period between April and August 2020, Eitesal held 32 virtual meetings from which dozens of member companies benefited.

These programmes have aimed to raise the efficiency of trainees at Eitesal’s member companies. The organisation has spent over EGP 6m on training activities and raising the professionalism of trainees at multiple companies.

Shadid added that Eitesal attaches special importance to innovation and entrepreneurship projects. It manages the Creativity Complex in Technological Zone at Borg El-Arab, which is a coalition of 16 parties.

This comes in addition to a number of other industrial and consulting companies. He noted that in December, the first batch will be graduating. The batch includes nine companies which will become eligible to attract investors in areas such as the Internet of Things (IOT), artificial intelligence (AI), and big data.

It is worth noting that four startups have graduated from the incubator, and received financing in the first round worth $500,000.

Shadid added that in January 2021, the door will be open for the second batch of the project, which will include 10 companies, in addition to the joint project, entitled ENO Egypt, between Eitesal and the European Union.

This will take place through cooperation with the British University in Egypt (BUE), SEKEM, and the Mohamed Farid Khamis Foundation for Community Development, whose budget stands at €1.6m. A total of 13 companies will be incubated, and their graduation will be announced at the end of this December.

MENA startups collect $1bn in financing during 2020 despite COVID-19

ITIDA, Freelancer, and Udacity re-imagine Future of Work in Egypt after COVID-19