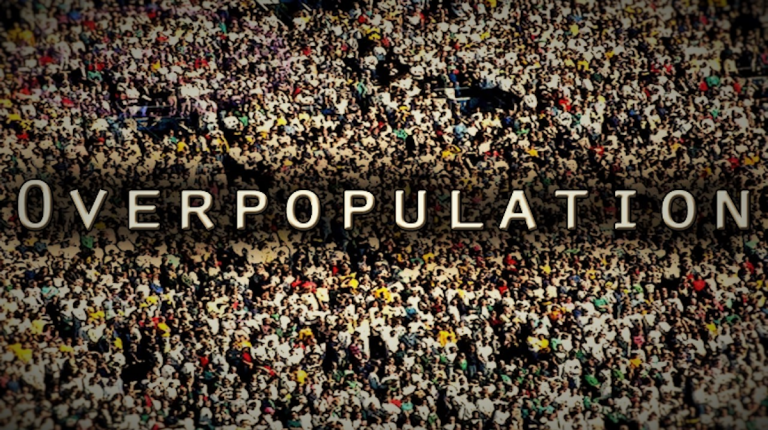 Egypt’s Minister of Planning and Economic Development, Hala El-Said, has revealed that if the country’s population growth rate stabilises at the current 2.56%, the Egyptian people will reach 132.3 million by 2030.

El-Said also said that the Egyptian state is aware of the great challenges that must be faced, while creating promising opportunities from those challenges for future work and development.

The minister added that among the most important challenges is the increase in population growth rates. She noted that Egypt is currently increasing at an annual rate in a similar vein to a country with a population of 2.5 million.

The exponential rise in population increases the imbalance between the rate of population growth and the size of resources, and devours the results and fruits of the achieved growth. It even exacerbates the economic and social pressures and challenges the country faces, El-Said said.

Her remarks came during a speech, made on behalf of Prime Minister Mostafa Madbouly, at the opening of the second Egypt Economic Summit. The 2020 edition of the summit is being held under Prime Minister Madbouly’s patronage.

Sherif El-Diwany, former Executive Director at the Egyptian Center for Economic Studies (ECES), told Daily News Egypt that with this huge expected increase in population, Egypt needs to achieve annual GDP growth of 8% to only maintain the current living standards for its citizens.

El-Diwany said that the main drivers for Egypt’s GDP were, until 2018, consumption and investments. He also said that the Egyptian government’s reform programme, which it adopted in 2016, has led to a decline in the domestic consumption level as the purchasing power decreased.

At the same time, the external consumption (exporting) is very low, so that consumption is no longer a main driver for growth.

He made note of President Abdel Fattah Al-Sisi’s target of achieving $100bn in exports within four years, a significant increase on the $27bn in exports that Egypt is set to record in 2020.

The presidential target reflects an increase of about 3.5 times the current figures, which if happens will be reflected in significant growth rates.

Regarding investments, El-Diwany said that the government’s economic reforms have also affected the investment capacity of the country’s private sector. However, the government has aided in this by pumping more public investments to support Egypt’s growth in that period.

He pointed to the positive expectations of international institutions regarding the Egyptian economy, which is the only economy in the region that achieved positive economic growth rates in light of the novel coronavirus (COVID-19) crisis.

He said that the main reason for that growth has been public investments, and praised the government investments to support the economy

El-Diwany noted that now the private sector has an important role to play in order to help Egypt achieve the needed 10% growth. This includes enhancing the country’s performance and quality to be able to compete and export on a regional and international level.

This will, in turn, lead to increasing Egyptian exports, leading to an increase in consumption that will be reflected in the GDP. On this score, the private sector should also increase its investments.