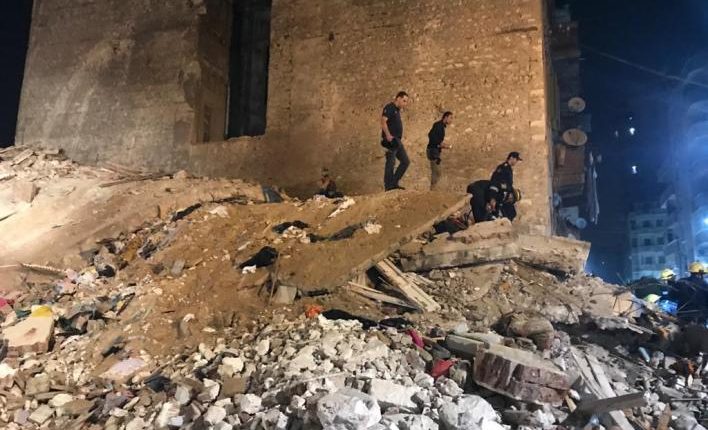 At least six persons were killed in a building collapse in Egypt’s northern coastal city of Alexandria, an official security source said on Thursday.

The accident took place in late hours of Wednesday when a four-story building collapsed in Moharam Bek district, the official told Xinhua.

The rescue team has found the bodies of three men and three women. The search is still underway for nine missing people.
Four ambulances rushed to the scene and the bodies were transferred to the morgue.

The building has already received an order of evacuation for its dangerous conditions two years ago, but the inhabitants refused to leave, the official added.