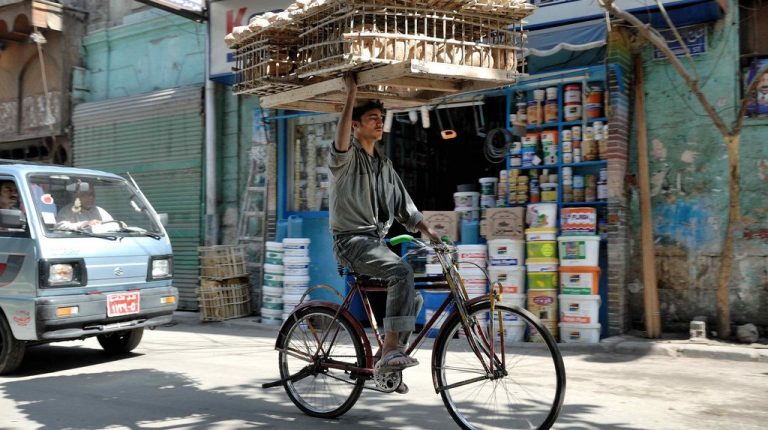 The Central Agency for Public Mobilization and Statistics (CAPMAS) has revealed that Egypt’s poverty rate has declined for the first time since fiscal year (FY) 1999/00.

In the latest figures released by the agency, the country’s poverty rate declined to 29.7%, compared to 32.5% in the study of income and spending for FY 2017/18.

The results were revealed during a speech by CAPMAS head Khairat Barakat at a press conference in the presence of Prime Minister Mostafa Madbouly and a number of ministers.

He also said that the average spending on food support for families reached 1,420, indicating that the number of families receiving support amounted to 84% compared to 88% in the previous research. He attributed this decline to the Ministry of Supply’s re-review of those families eligible for subsidies.

Minister of Planning and Economic Development Hala El-Said said that the study of income, expenditure and consumption is of special importance. By studying these aspects, the state can monitor the average and patterns of consumption and expenditure for families and individuals, according to the social, demographic and economic characteristics of the population.

The study also provides data that are used to measure the living standards of families and individuals, as well as creating databases for measuring poverty, whether material or multidimensional.

The data additionally is used to calculate the average annual consumption expenditure of families and individuals, for each item of spending. It is used to study the factors affecting consumption, identify the relative distribution for household spending on different spending items, and uses them as weights in calculating the consumer price index.

The index is an indicator for measuring inflation, in addition to providing the necessary data for preparing national accounts. This includes tables of inputs and outputs and commodity scales, and identifying the average household and individual income according to different sources of income.

El-Said added that all these indicators and data included in the research represent a basic pillar for development planning and directing the state’s efforts to achieve comprehensive and sustainable development.

During her speech, the Minister indicated that Egypt has had to face the difficult circumstances and challenges imposed by the unprecedented repercussions of the novel coronavirus (COVID-19) pandemic. However, the country is currently witnessing many positive indicators, which have been highlighted in this year’s research.

She added that it also represents important signs through which we see the fruits of the efforts made by the Egyptian state.

With this in mind, this places importance on controlling population growth rates, and addressing the imbalance between the rate of population growth and the size of resources. In turn, this devours the results and fruits of the achieved growth, and even threatens more pressures and economic and social challenges.

It also leads to a decline in the return from development efforts, as it increases the difficulty of facing the problems of unemployment, and the disparity in development indicators between different regions and governorates.

The state must work to manage the housing issue, by controlling population growth, and upgrading population characteristics, such as education, health, job opportunities, and empowerment.

In this context, the state is also looking to meet this challenge by developing a comprehensive plan to control population growth rates. This will be implemented as of early 2021, in cooperation between all ministries and relevant authorities.

At the conclusion of her speech, El-Said confirmed  that the relative improvement and positive indicators included in the income and spending research for this year indicates that Egypt is on the right path. This encourages the state to continue its  efforts in this direction.

Egypt’s urban inflation increases to 5.7% in November from 4.5% in October