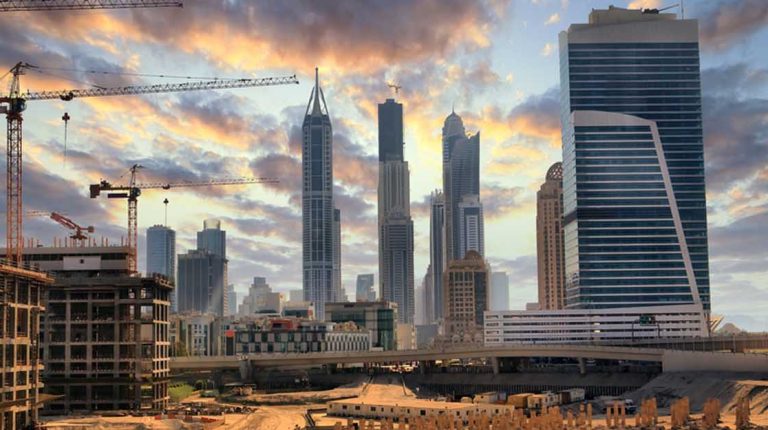 Informed sources revealed, in statements to Daily News Egypt, that a major real estate development company is looking to offer EGP 2bn worth sukuk by the end of the first quarter (Q1) of 2021.

The sources added that the appropriate formula for the offering is being considered, which is likely to be a trading formula.

They said that the real estate development company owns huge housing projects, and is eyeing the implementation of a new housing project in the New Administrative Capital (NAC). The company intends to finance the project through the issuance of sukuk.

In the same context, Amer Group intends to issue sukuk worth over EGP 1.5bn early in 2021, with an agricultural reclamation company also preparing to offer sukuk worth EGP 250m early next year.

Sayed Abdel-Fadil, Head of Central Administration for Corporate Finance at the Financial Regulatory Authority (FRA), predicted, in previous statements, that the volume of sukuk issuances in Egypt during 2021 would reach over EGP 10bn.

It is expected that the law of sovereign sukuk for international investors will be issued early next year, after Egypt’s Ministry of Finance announced last week that it had been referred to the House of Representatives. The step comes after the law was approved by the Cabinet earlier in November.

Minister of Finance Mohamed Maait said that the House of Representatives will determine the timing of the vote on the bill, and the possibility of its approval during the current or next legislative term.