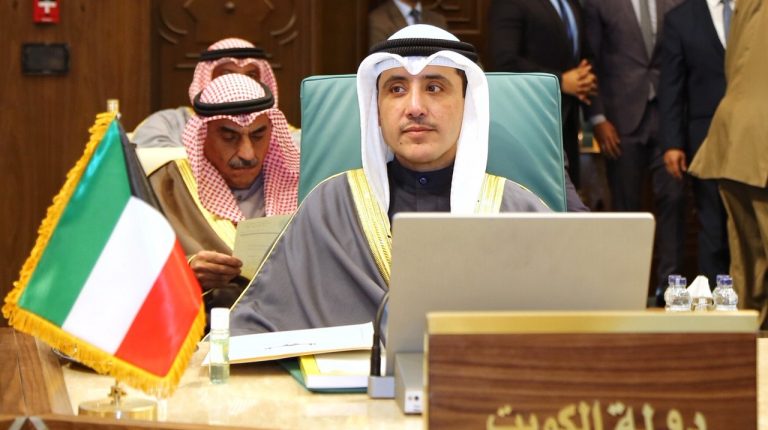 The foreign minister of Kuwait said on Friday that progress had been made in resolving Gulf Cooperation Council (GCC) tensions between Saudi Arabia, its allies, and Qatar since mid-2017.

In response, the Qatari Foreign Minister said that the Kuwaiti statement is an imperative step towards solving the GCC crisis, expressing gratitude to Kuwait and the United States for their efforts.