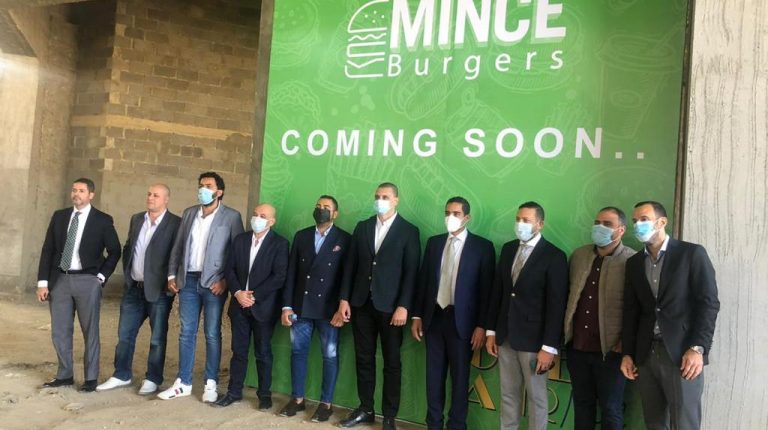 Mori, one of the most famous companies operating restaurants in Egypt and the Middle East, which includes in their profile the restaurants “Mori Sushi, Tamara, Mince, and Ted’s”, and provides distinctive services to more than one million customers. With an average space of 1,600 sqm.

It is planned to open 4 luxurious restaurants in building F in Open Air Mall, They are characterized by quality, diversity and mixing of various international kitchens. With an indoor and outdoor spaces overlooking the stunning greenery and artificial lakes, to be a distinctive addition to Open Air Mall, Madinaty. 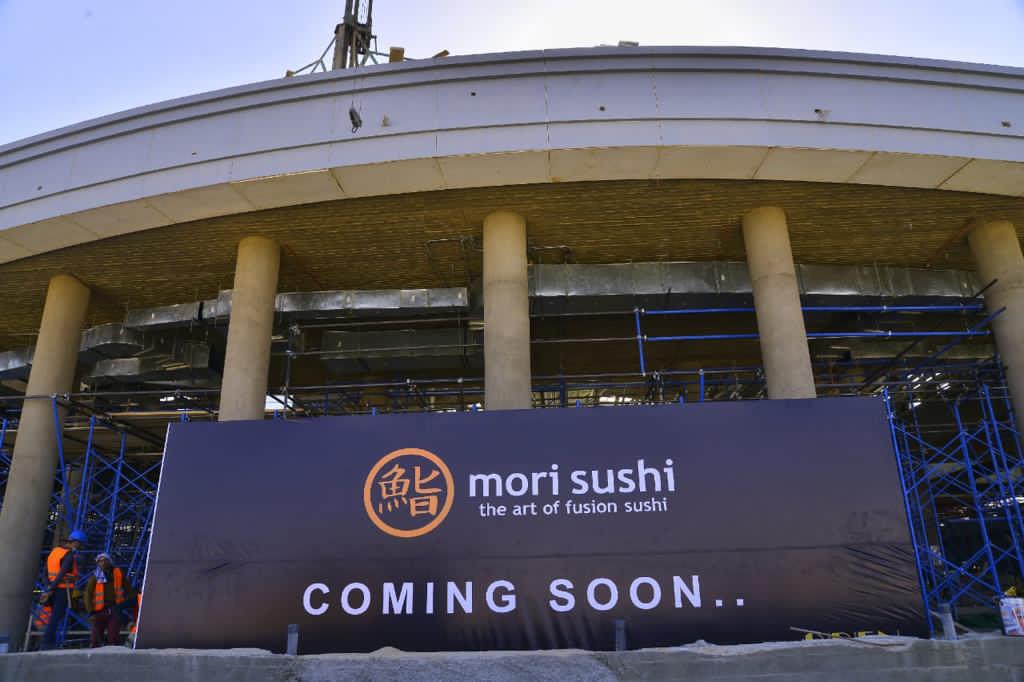 The first restaurant is “Mori Sushi”, specializing in Japanese cuisine. It has 18 branches in Egypt and one branch in Dubai. An area of ​​460 square meters has been allocated for the restaurant.

The third restaurant is “Mince”, specializing in American cuisine. It has 11 branches in Egypt, and an area of ​​188 square meters has been allocated.

The fourth restaurant is “Ted’s”, specializing in various international dishes, and has 7 branches in Egypt. An indoor space has been allocated for the restaurant of 360 square meters, in addition to an outdoor area of ​​200 square meters.

The Open Air Mall is one of the largest in the Middle East and is the only super-regional open-air shopping centre in Egypt. The master plan of the mall sits on a 404,000 sqm plot in addition to a 6,000 cars parking lot with a total leasable area of 92,000 sqm spread across 8 different buildings overlooking a central lusciously landscaped area surrounded by fountains and artificial lakes, where visitors have the chance to shop in an outdoor environment.
Inspired by the San Francisco Tram, the Open Air Mall will feature 4 trams built on a historic undercarriage from a 1950s trolley streetcar that will travel through the different buildings.

The Open Air Mall has been operational in a “soft-launch” mode since 2019 with the opening of the first of its 8 buildings, which is anchored by Carrefour hypermarket. The mall is only a 10 to 20-minute drive from New Cairo, the New Capital and Al Rehab City. It will be home to many leading global brands across fashion, furniture, and sporting goods.

Also, it boasts a 15-screen cinema complex with the latest projection technology and a food district that will feature the best international cuisines, local chains which will include now Mori sushi, Ted’s, Mince and Tamara, as well as the biggest family entertainment centre in Egypt and one of the largest in the region which will offer ‘first-to-market’ game concepts available.

The Open Air Mall has a direct catchment area of approximately 4.5 million people targeting residents of Madinaty, El Shorouk, Al Rehab, New Cairo, and the New Administrative Capital, which is currently under construction.