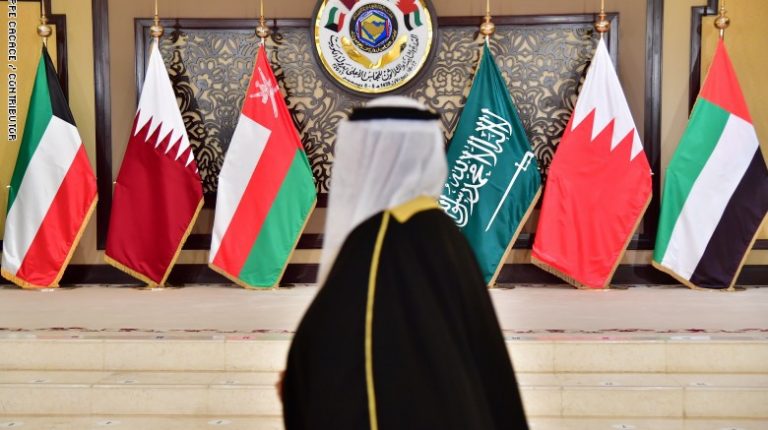 There has been significant international reaction to the latest news regarding a possible settlement to the Gulf crisis, which has been bubbling away since 2017.

Regional powers welcomed the Kuwaiti efforts that have resulted in healing the rift relations between Saudi Arabia and Qatar.

Kuwait’s Minister of Foreign Affairs, Ahmad Nasser Al-Sabah, announced that progress had been made in resolving the Gulf crisis between Qatar on the one side, and the UAE, Saudi Arabia, and Bahrain on the other side.

In a televised speech on Friday, Al-Sabah said that all parties involved in the crisis expressed keenness to maintain the integrity and unity of the Gulf region. He added that all parties have affirmed their eagerness to reach a final agreement.

On 5 June 2017, Egypt, Saudi Arabia, the UAE, and Bahrain cut their diplomatic and travel ties with Qatar. The four Arab governments accused Qatar of supporting terrorism, seconding Iran, disturbing security and stability in the region; charges that Doha denies.

“We thank Kuwait and its mediation since the beginning of the crisis, and we also appreciate the American efforts made in this regard,” he tweeted.

Al Thani affirmed that “Doha’s priority has been and will remain the interest and security of the Gulf people and the region.”

Saudi Arabia’s Minister of Foreign Affairs Faisal bin Farhan Al-Saud said that his country appreciates the efforts made by Kuwait to bridge the gap in viewpoints between the parties involved in the crisis.

He expressed hope that a final agreement could be reached soon thanks to the Kuwaiti and US efforts.

Moreover, Kuwait’s Emir Nawaf Al-Ahmad Al-Jaber Al-Sabah described the progress as a “historic achievement”. He added, in a statement, that the agreement reflects the aspiration of the concerned parties to achieve the supreme interests of their peoples.

The Emir thanked US President Donald Trump for supporting the Gulf reconciliation.

Meanwhile, Oman welcomed the Kuwaiti statement, saying that the joint efforts reflect the keenness of all parties to keep solidarity and stability in the Gulf region.

Jordan has also welcomed the Kuwaiti statement. Jordan’s Foreign Minister Ayman Safadi said that his country “welcomes the statement issued by the Kuwaiti Foreign Minister on fruitful talks aimed at ending the Gulf crisis and reaching a final agreement that achieves permanent solidarity and enhances stability in the Arab Gulf region.”

Moreover, Iran and Turkey expressed hope that reconciliation could contribute to achieving stability and political development. Ankara said that it hopes the agreement could end the “blockade” of Qatar as soon as possible.