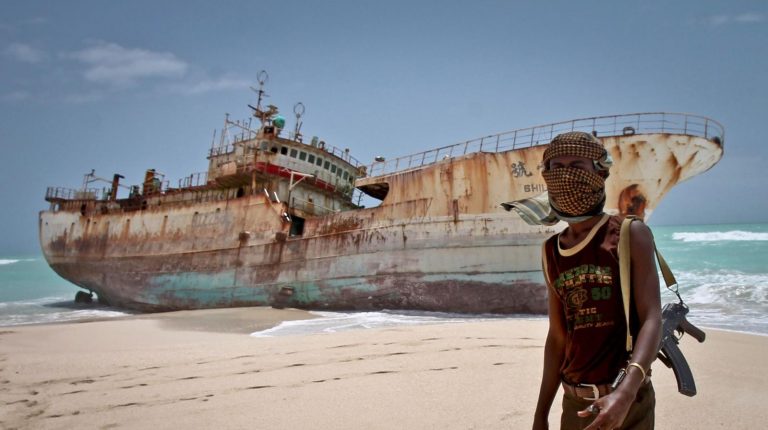 The UN Security Council on Friday adopted a resolution to renew the authorizations for anti-piracy measures off the coast of Somalia.

Resolution 2554, which won the unanimous support of the 15-member council, renews the authorizations, for another 12 months, granted to states and regional organizations cooperating with Somali authorities in the fight against piracy and armed robbery at sea off the coast of Somalia.

Such authorizations have been renewed at the request of Somali authorities, the resolution says, noting it shall not be considered as establishing customary international law.

It asks the UN secretary-general to report to the Security Council within 11 months on the implementation of the resolution and on the situation concerning piracy and armed robbery at sea off the coast of Somalia.

The number of attacks off the Somali coast fell dramatically to just eight in the five-year period between 2015 and 2019. Piracy attacks in Somali waters peaked in 2011, when 160 attacks were recorded, and incidents had soared to 358 during the the five-year period between 2010 and 2014.
However, piracy-related violence has not fully been eradicated, but has rather shifted from the Horn of Africa to the Gulf of Guinea and Southeast Asian waters. In 2019, the most perilous territorial waters for ships included the waterways of Nigeria, Indonesia, and Malaysia/Singapore.