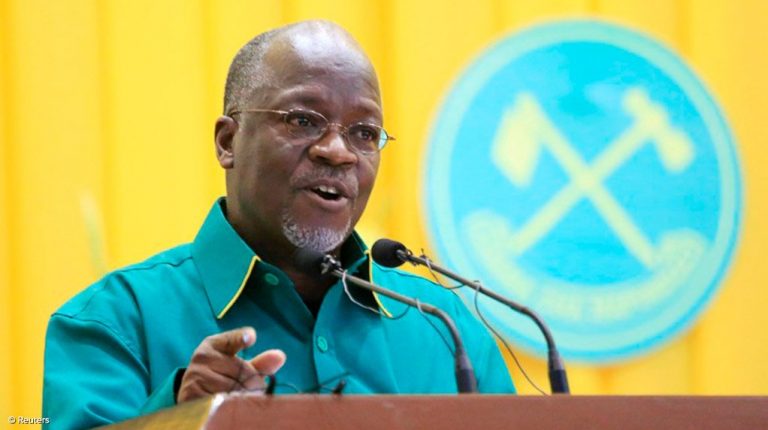 John Kijazi, the chief secretary, said in a statement that the president has also formed a new Ministry of Communications and Information Technology to be headed by Faustine Ndugulile.

Kijazi said the recent appointment of Minister for Foreign Affairs and East African Cooperation, Palamagamba Kabudi, and Minister of Finance and Planning, Philip Mpango, remained intact, bringing the total number of ministers to 23.

According to the chief secretary, Magufuli appointed Elias John Kwandikwa as Minister for Defense and National Service after the ministerial post had remained vacant following the election of its former minister Hussein Ali Mwinyi as president of Tanzania’s Zanzibar in the October general elections.

Some of the new cabinet faces include Kitila Mkumbo who heads the investment portfolio under the President’s Office, Innocent Bashungwa who becomes Minister for Information, Culture, Arts and Sports, and Dorothy Gwajima who acts as Minister for Health.

Tanzania’s new appointees also include Mashimba Ndaki, Minister for Livestock and Fisheries; Damas Ndumbaro, Minister for Natural Resources and Tourism; and Ummy Mwalimu, Minister of State in the Vice-President’s Office responsible for Union and Environment.