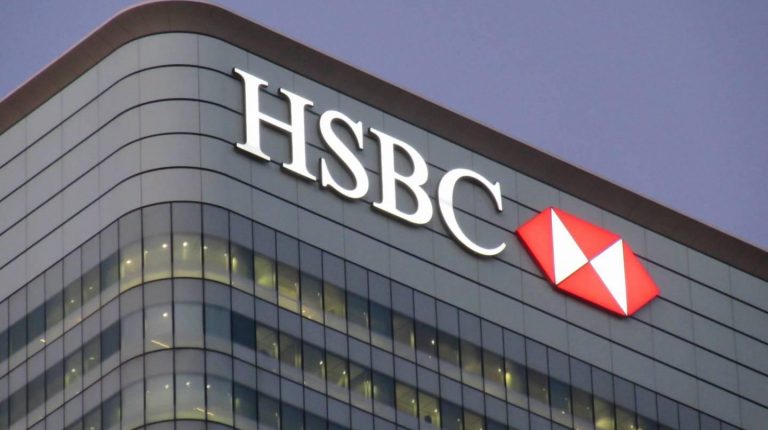 The difficult conditions of 2020 have not dampened the mood among Egyptian businesses, with 83% expecting to return to pre-pandemic profitability by 2022, according to the latest HSBC Navigator’s report.

About 83% of respondents from Egypt expect to return to profitability levels seen in the pre-novel coronavirus (COVID-19) pandemic period by the end of 2022, compared to 81% globally. This includes 14% that are either ahead or expecting to be back there by the end of this year.

Commenting on the report, Richard Lelong, Head of Commercial Banking at HSBC Egypt, said, “Egyptian businesses have demonstrated resilience over the past few years by not only adapting to the changing economic landscape but also thriving.”

He added, “With its skilled workforce, entrepreneurial spirit and strategic location, Egypt is well-positioned to build back better from COVID-19.”

HSBC Navigator draws from a survey of over 10,368 companies in 39 markets, including 209 companies in Egypt and another 502 in the wider Middle East, North Africa and Turkey (MENAT) region, making it the largest survey of its kind.

The report also reveals that businesses in Egypt recognise the need to invest for future growth, with 87% of respondents intending to increase their investment in their business next year, compared to 67% globally. The three most commonly cited investment priorities are product and process innovation, marketing, and expanding into new markets.

Daniel Howlett, HSBC’s Regional Head of Commercial Banking for the MENAT region, said, “Despite the slowdown during the pandemic, business is slowly returning to pre-COVID-19 levels and companies are finding ways to maximise their potential, adapt to the new environment and really focus on sustainable measures that will help their companies grow and be able to future-proof them from unexpected disruptions.”

While 67% of businesses from Egypt feel that international trade has become more difficult due to the impact of events in the last 12 months, their commitment to pursuing international opportunities appears undiminished.

When asked about their outlook on international trade, most Egyptian companies (86%compared with 72% globally) said they have a positive outlook over the next 1-2 years. A total of 12% have a negative outlook, compared with 22% globally.

“Egyptian companies are focused on building back better and being part of the rebalancing of international supply chains,” said Rehab Tamam, Head of Global Trade and Receivables Finance, HSBC Bank Egypt, “There is a sense of optimism about their prospects for international trade, particularly within the wider MENA region and through to Europe, with North America and Asia Pacific becoming increasingly important trading markets.”

In response to the challenging international trade environment this year, HSBC accelerated its long-term commitment to digital banking. In the first nine months of the year, around 70% of the $43bn of trade financed by HSBC in the Middle East was processed digitally, compared to around 54% processed digitally prior to COVID-19.

The Navigator report illustrates how sustainability is an important focus for business leaders in Egypt. More than eight in ten have plans or set targets for a broad range of aspects of Environmental, Social and Governance (ESG) issues.

About 96% of all companies in Egypt see multiple opportunities from improving their environmental and ethical sustainability, the three most important being an enhanced reputation, attracting investment and increasing demand.

Companies surveyed in Egypt also said a greater focus on sustainability is expected to drive growth: 23% expect modest growth of up to 5%, 34% expect growth of between 6% and 9%, 41% expect  growth of 10% or more

In October, HSBC announced an ambitious plan to prioritise financing and investment that supports the transition to a net zero global economy. The bank cited the plan as a landmark opportunity to build a thriving, resilient future for society and businesses. HSBC is committing to align its financed emissions, the carbon emissions of its portfolio of customers, to the Paris Agreement goal to achieve net zero by 2050 or sooner.

The bank has both the scale and global reach to play a leading role in guiding its customers through this transition and helping them to achieve this ambitious goal. The bank also aims to be net zero in its operations and supply chain by 2030.

Beyond the bond market, in July, Saudi Arabia’s Ministry of Finance raised $258m via the region’s first green Export Credit Agency loan, another deal in which HSBC played a leading role.