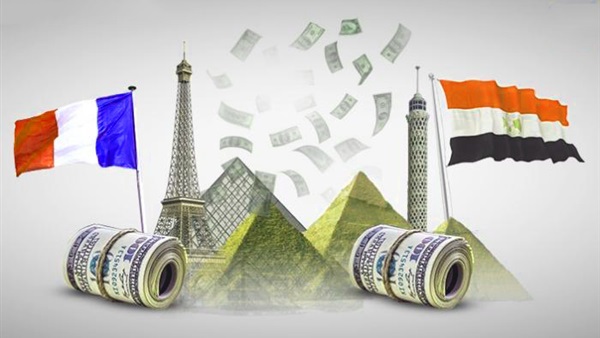 The volume of trade exchange between Egypt and France amounted to $1.6bn in the first nine months (9M) of 2020, according to the Central Agency for Public Mobilization and Statistics (CAPMAS).

The results, issued on Monday in a press statement to mark Egyptian President Abdel Fattah Al-Sisi’s visit to the French capital Paris, reflect a significant decline compared to the $2.4bn recorded during 2019.

According to the agency, the total value of Egyptian exports of all goods and products during the period, between January and September 2020, amounted to about $412m, versus $654m during 2019. At the same time, French exports to Egypt during the same period amounted to about $1.231bn, compared to $1.746bn in 2019.