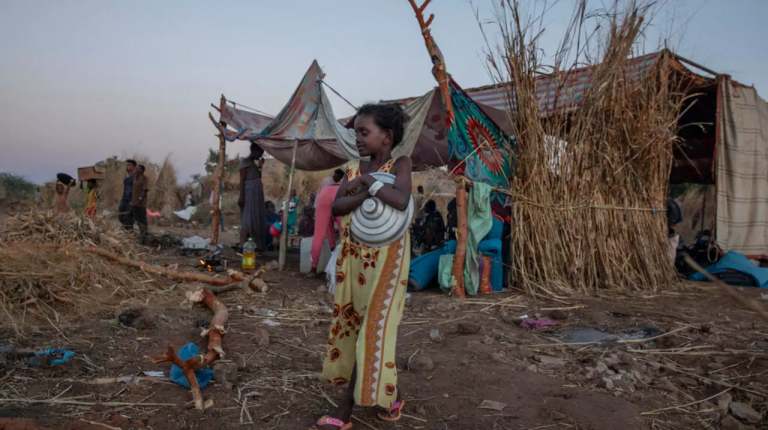 Humanitarian access to people suffering because of the Tigray conflict in northern Ethiopia is complicated and “extremely challenging,” a UN spokesman said on Monday.

“It remains extremely challenging. We are not yet getting the access that we need,” said Stephane Dujarric, the chief spokesman for UN Secretary-General Antonio Guterres.

“The discussions with the government are ongoing, but the situation remains challenging, to say the least,” he told a regular press briefing less than a week after announcing an agreement with the government on providing humanitarian access to the needy, including thousands of displaced people and about 96,000 Eritrean refugees.

Last week he said that operational details still had to be worked out between humanitarians and the Addis Ababa government.

“There’s a level of perhaps administrative hurdles that need to be passed,” the spokesman said on Monday. “It’s clear that the situation, at least from our point of view … and the information we’re getting, is not yet stabilized. Issues of humanitarian access, issues of basic services, water and electricity make all this very complicated.”

Since the early hours of Nov. 4, the Ethiopian government has been undertaking military operations against the Tigray People’s Liberation Front (TPLF), which rules Ethiopia’s northernmost Tigray state.