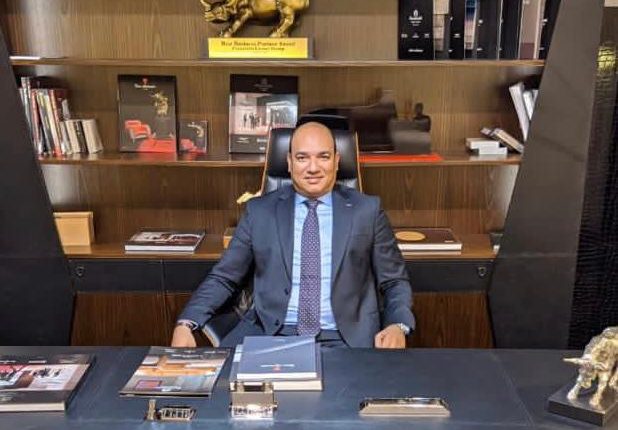 New Plan Developments is currently negotiating to develop its second project in Port Said governorate, as part of a partnership system.

The negotiations come on the back of its successful launch of its first project, called Éclat, which is being developed in cooperation with the governorate.

The company succeeded in selling out the first phase of Éclat, which represents 25% of the project in Port Said, within three days.

Khalil added that the project will be delivered within 18 months, and includes an artificial lake on an area of ​​5,000 sqm.

He said that the project is being marketed in four phases, and that the company expects to complete the marketing of the second phase in record time, as soon as it is launched. This is due to the scarcity of supply of this type of residential unit, along with the presence of high purchasing power.

He explained that the company provides various payment systems to its customers up to four years. The project is almost ready for housing, with customers having the possibility to achieve a stable investment return of 10%. This is dependent on a subsidiary of New Plan managing the project after its delivery to ensure its quality.

Port Said Governor Adel Al-Ghadban signed the usufruct protocol for Éclat village, which is affiliated to the Port Said Governorate’s Executive Authority, with Khalil also signing. The protocol, which was signed in November, comes as part of the comprehensive development that the state is targeting in Port Said governorate.