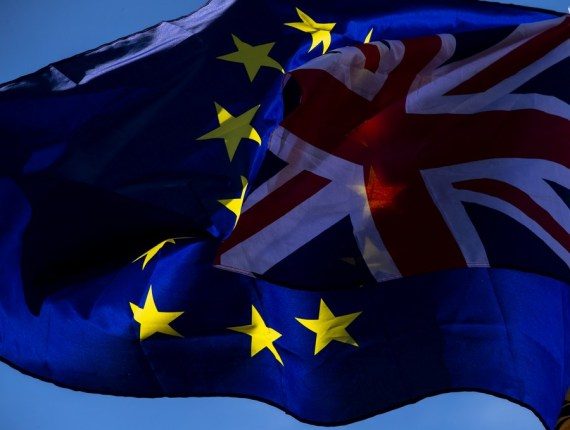 British Prime Minister Boris Johnson and European Commission President Ursula von der Leyen said Monday that the conditions for finalizing a post-Brexit trade agreement “are not there due to the remaining significant differences” between the United Kingdom (UK) and the European Union (EU).

The leaders issued a joint statement after a phone call, the second in 48 hours, which ended with no major breakthrough.

“As agreed on Saturday, we took stock today of the ongoing negotiations,” the two leaders said in Monday’s statement.

“We agreed that the conditions for finalizing an agreement are not there due to the remaining significant differences on three critical issues: level playing field, governance and fisheries,” the statement said.

“We asked our Chief Negotiators and their teams to prepare an overview of the remaining differences to be discussed in a physical meeting in Brussels in the coming days,” it added.

According to the BBC, Johnson is expected to travel to Brussels for the next crucial phase of the trade talks.

A previous phone call between the two leaders took place on Saturday as both sides’ chief negotiators paused negotiations over major differences on the core issues.

Also on Monday, a spokesman for the prime minister said Britain is prepared to negotiate a trade deal for as long as it takes, but rejected any extension of a Brexit transition period or further talks past this year.

“We are prepared to negotiate for as long as we have time available, if we think an agreement is still possible,” said the spokesman. On the possibility of talks continuing next year, the spokesman said: “I can rule that out.”

The trade negotiations are at a crucial stage as time is running out for both sides to secure a deal before the Brexit transition period expires at the end of the year.

Failure to reach a free trade agreement means bilateral trade will fall back on World Trade Organization (WTO) rules in 2021.