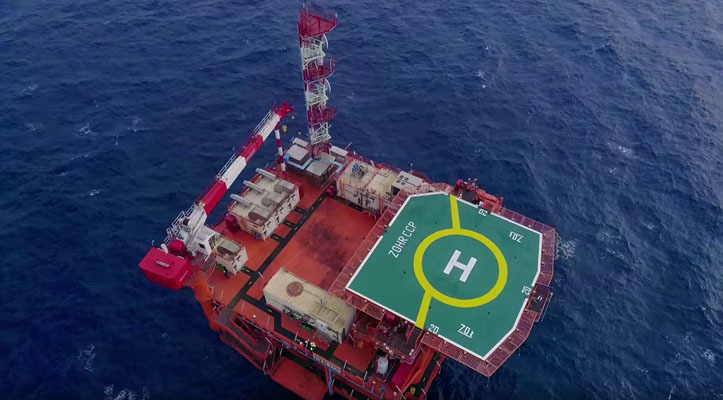 Egypt has executed a total of 37 development projects in the petroleum and mineral resources sector, worth total investments of EGP 431.3bn, in the last two fiscal years.

Of these, 18 projects worth EGP 96.7bn of investments were implemented in fiscal year (FY) 2019/20, according to a Tuesday press statement.

The statement also provided a roundup of the country’s petroleum sector developments over the past two fiscal years, namely FY 2018/19 and FY 2019/20.

The rest of the financing was distributed across Assiut, Qaliubiya, Daqahleya, Beni Suef, Port Said, the Red Sea, and Matrouh Governorates, with one project in each governorate, at a total cost of EGP 343.3bn.

Furthermore, 14 joint projects were executed in different governorates with EGP 57.3bn of investments.

The list also includes the 128km-long pipeline project linking the Nooros gas field to Abu Madi and El Gamil treatment plants, and the establishment of the Egyptian Refining Company refinery. The latter has a production capacity of 4.7 million tonnes of petroleum products annually.

This came in addition to the drilling of seven wells at the West Delta Deep Marine (WDDM) phase 9B with a capacity of 350m cubic feet per day. Marine cargo buoys with a capacity of 1m barrels of crude oil per day have also been established, along with the 8.2km long marine line.

A total of 20 oil and gas pipelines, 1,014km in length, have been constructed or renewed, as well as the establishment of 14 warehouses for storing petroleum products, with a capacity of 196,000 m3.

The report added that 41.4m LPG cylinders were replaced with natural gas, as 141 new areas in 22 governorates were connected to the natural gas grid. According to the report, natural gas was delivered to 2.3m housing units, 3,661 commercial consumers, and 94 factories, with 74,600 cars converted to run on natural gas.