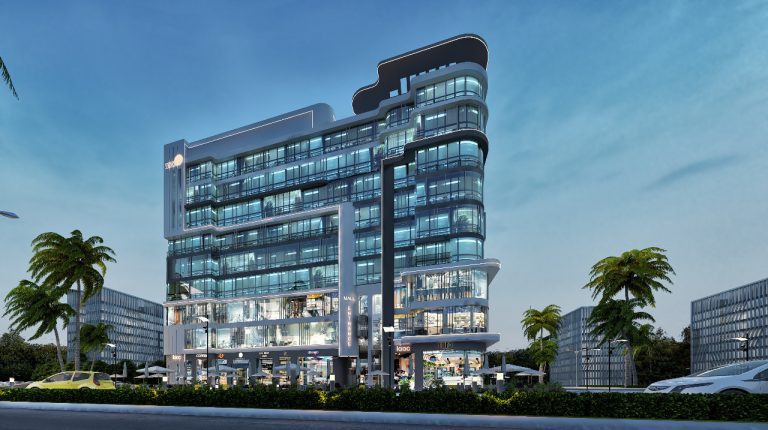 Capital Link Developments intends to launch its Dorado Capital project, which will be located in the New Administrative Capital (NAC), with investments worth EGP 200m.

The project includes 174 units of various areas, starting from 24 sqm, and that offices and medical units will be delivered fully finished.

Badea added that the company increased its local market investments in order to keep pace with the state’s interests and development plans, especially the NAC.

He pointed out that the Dorado project is the second of the company’s projects in the NAC, after the Verona project.

Badea also revealed the company’s plan to invest over EGP 1bn in various new projects, which comes in the context of its expansion plans in Egypt’s real estate market.