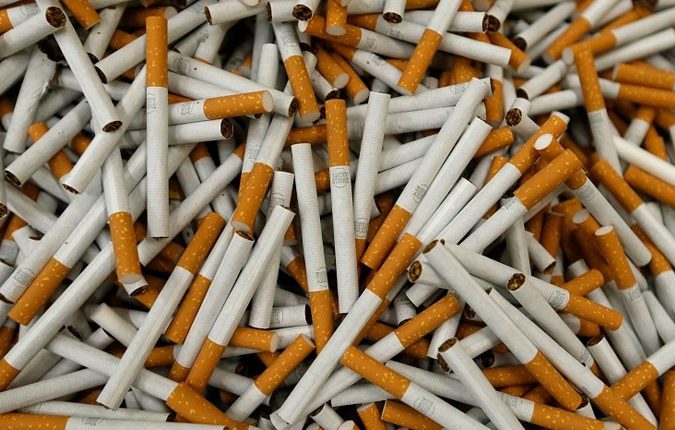 The Eastern Company, Egypt’s largest tobacco and cigarette producer, has announced that it achieved record production rates in November, bringing its production volume to 6bn cigarettes.

The company said in a statement to the Egyptian Exchange (EGX), on Tuesday, that this rate constitutes an unprecedented record that it has not seen before.

It added that it had returned to pre-pandemic production and sales levels, evident in its posted results for the first quarter (Q1) of the current fiscal year (FY), and for November.

According to data released as part of its business results for Q1 of FY 2020/21, the Eastern Company saw revenues increase by 6.5%. At the same time, its net profit increased by 10% compared to the comparative period of the previous year.

The Eastern Company attributed this production boom to the integrated strategic planning put in place by the Board of Directors, and its good reading of the market situation and future scenarios.

The volume of the company’s cigarette production during the last fiscal year, which ended in June 2020, stood at about 84.2 billion cigarettes, slightly higher than the previous year in which it produced 83.3 billion cigarettes.

The company’s latest business results showed a 10% increase in net profits during Q1 of FY 2020/21, which ended on 30 September.

It also recorded a net profit of EGP 1.16bn during this quarter, compared to about EGP 1.05bn during the comparative period last year.

The Eastern Company’s revenues increased to EGP 3.95bn compared to EGP 3.71bn in the comparison period.

The company’s Board of Directors approved the planning budget for FY 2020/21, targeting a net profit of EGP 4.3bn and revenues of EGP 15.9bn.

The Eastern Company has raised the prices on all its cigarettes and molasses products several times over the past few years, most recently in February, March, and October of 2020.