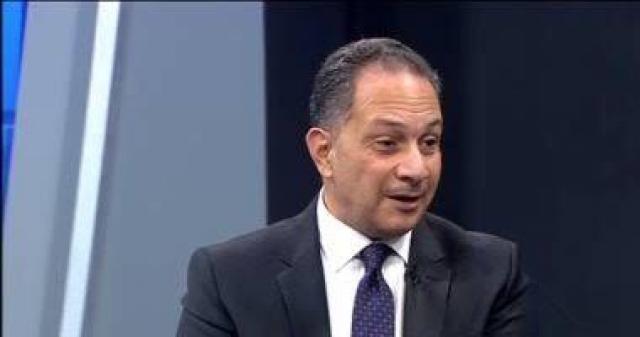 Egypt’s Assistant Minister of Foreign Affairs for African Affairs Ambassador Sherif Issa visited the Somali capital, Mogadishu, on 7 December to participate in the opening of the fifth forum of international partnership with Somalia.

He also praised the important and pivotal role played by the United Nations Mission for Somalia and the African Union Peacekeeping Mission in Somalia (AMISOM).

Issa added that Egypt continues to support Somalia through its current membership of the African Peace and Security Council, and through bilateral cooperation between the two countries. This is being conducted in a way that achieves the interests and aspirations of the two countries’ citizens in various fields.

During his visit, Issa met with Somalia’s Minister of Foreign Affairs Mohamed Abdirizak. The two officials discussed developments in Somalia, alongside the regional situation in neighbouring countries and their implications for security and stability in the Horn of Africa.

The two sides also reviewed ways to advance bilateral relations between the two countries that reflects the historic and extended friendship between the two and confirms the Arab aspirations for Somalia.