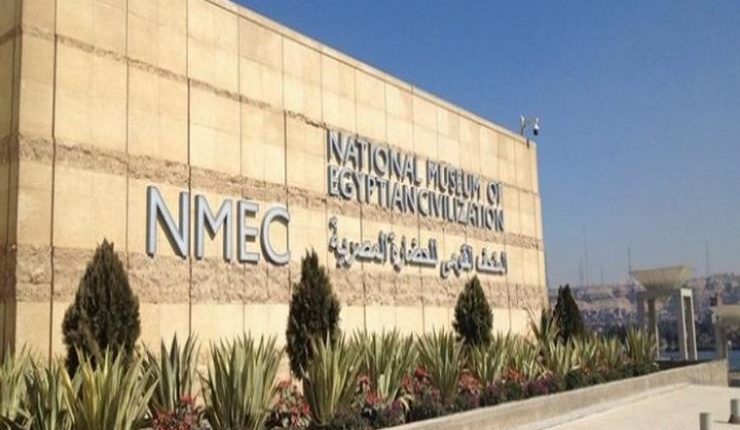 Egypt’s Prime Minister Mostafa Madbouly has issued a decision to form and organise the work of the Board of Directors at the new National Museum of Egyptian Civilization in Fustat, Old Cairo.

The Prime Minister’s decision follows on a law issued this year to do so. The decision includes the formation of the Board of Directors, which will be headed by the Minister of Tourism and Antiquities.

Also included on the board are: the Chairperson of the National Organization for Urban Coordination; the Tourism and Antiquities Minister’s advisors for legal, economic, marketing and strategic studies; and the Deputy General Supervisor of the National Museum of Egyptian Civilization. This comes in addition to several bank heads, state officials, professors at Egyptian universities, and relevant experts.

The Prime Minister’s decision stipulates that the term of the council’s membership will be two years, renewable for similar periods. The council will meet at least once a month, as well as whenever the need arises, at the invitation of its president.

The Chairperson will issue a decision to form the technical secretariat of the council, with a Chairperson and a sufficient number of employees to undertake the preparatory work for the board’s sessions and prepare the agenda and files of the issues raised.

Accordingly, Minister of Tourism and Antiquities Khaled Al-Anani has decided to hold the Board of Directors’ first meeting at the museum’s headquarters next week.