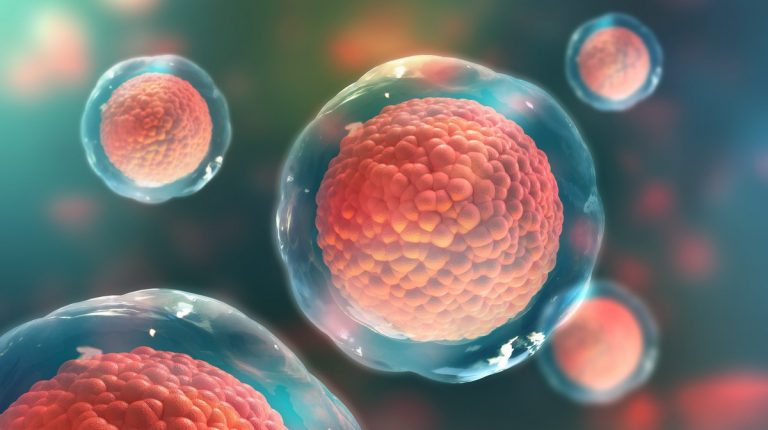 An international team of researchers have identified a protein that is critical for increasing typically scarce, life-saving blood stem cells.

The discovery may lead to new methods for growing a large quantity of these stem cells, both inside and outside the human body.

This is currently one of the greatest limitations for their use in a variety of medical procedures, from the treatment of blood cancers to inherited blood disorders that require a bone marrow transplantation.

The findings, made by researchers from the Centre for Genomic Regulation (CRG) in Barcelona and the Columbia University in New York City, will be published on Tuesday in the journal Cell Reports.

Hematopoietic stem cells (HSCs) are responsible for the constant renewal of blood, producing billions of new such cells every day. They have unlimited potential to renew themselves for the entire lifespan of an organism, giving rise to every type of blood cell, including those that make up our immune systems.

HSCs have great potential in treating incurable cancers, autoimmune diseases and inherited blood disorders. However, just one in 2,500 cells in the blood marrow are HSCs, a scarcity that limits their use in medical procedures.

One way of obtaining more of the cells is by expanding the existing number found in the bone marrow, circulating blood or cord blood. A second way is by reprogramming other blood stem cells, so that they acquire some of the self-renewing characteristics typical of HSCs.

The study’s authors used an algorithm called VIPER to identify proteins capable of reprogramming other blood stem cells. Out of eight potential candidates identified by the algorithm, just one, a gene known as BAZ2B, was able to significantly expand the number of HSCs in blood from the umbilical cord.

The BAZ2B gene was able to re-programme blood stem cells to an HSC-like state by rearranging their chromatin, opening up unique regions in the genome that were previously inaccessible. The resulting cells successfully transplanted into the bone marrow of immuno-compromised mice, renewing the growth of the tissue.

“The scarcity of hematopoietic stem cells is one of the biggest barriers to the development of new and improved treatments,” said Research Professor Pia Cosma, Group Leader at the CRG and one of the authors of the study, “Our findings are exciting, because we have found a way of boosting their numbers after activating just one factor.”

Cosma added, “Yielding more of these live-saving stem cells will benefit a variety of different patients in the long-term.”

According to Andrea Califano, Clyde and Helen Wu Professor of Chemical and Systems Biology at Columbia University Medical Center, “It is really exciting to see that the methodologies we have developed to discover the proteins that implement and maintain the malignant state of cancer cells can also be used to identify key players in normal human physiology.”

Califano added, “This includes proteins that can help fight other diseases. Remarkably, the proteins that are best suited to the VIPER methodology are exactly those that control human developmental processes, such as blood differentiation and regeneration, thus opening up new exciting avenues in regenerative medicine.”