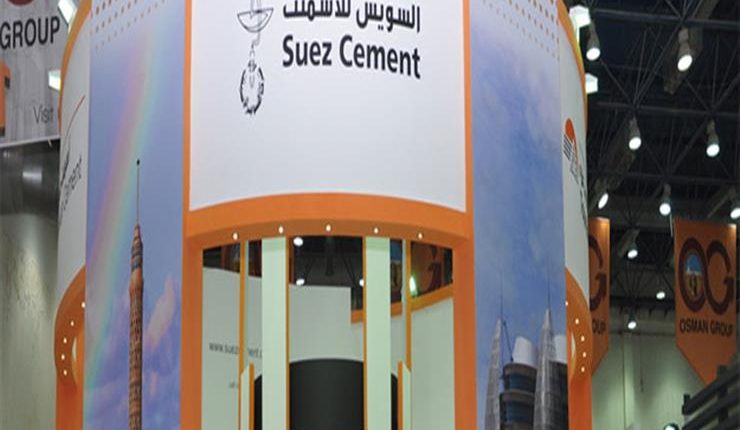 The Suez Cement’s Board of Directors announced that the decision comes after the completion of the HeidelbergCement France’s acquisition of 14.15% stake at the former company.

Suez Cement said, in a statement, that after the implementation of the deal, the stake of the bidder and its associated parties is expected to reach 154.2m shares, representing 84.8% of the company’s capital, and it is expected to increase to 91.3%.

Meanwhile, the Board of Directors at Tourah Portland Cement also approved the voluntary delisting from the EGX after Suez Cement had completed its acquisition of about 18.5% stake at the former company.

Tourah Portland said, in a statement, that after accepting the offer submitted by Suez Cement, the latter’s share reached about 9.44% of Tourah Portland.

Mohamed Saeed, director of communications at Suez Cement Group, said in press statements that the company will continue its operations in the Egyptian market, but at the same time it faces a serious crisis in the local cement sector that needs rapid intervention from the government.

He said, “HeidelbergCement, as the parent company of Suez Cement, bears all the risks related to the company’s work in the Egyptian market at the present time, and guarantees all loans. It wanted to buy all the shares because it believes that it is better for it to be the owner of all the shares.”

Saeed added that the company believes that the “crisis” in the cement industry in Egypt will continue for many years, and the damage to investment will be great unless the government intervenes.