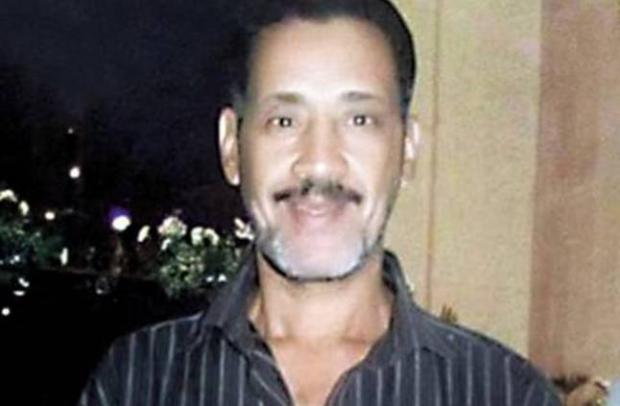 The Cairo Criminal Court sentenced, on Saturday, a police officer and eight police corporals to three years in prison over torturing a vendor, called Magdy Makin, to death while he was in custody at Al-Ameeriya police station in 2016.

Another police corporal, the 10th defendant in the case, was acquitted.

The West Cairo Prosecution laid several charges against the defendants, including torturing a citizen to death, and fabricating an arrest warrant of the victim and others.

The forensic autopsy report of Makin proved that he was exposed to torture that led to his death.

The report indicated that someone had stood on Makeen’s back, so the latter experienced a severe state of panic which developed into a blood clot in his lungs which resulted in his death. Makin’s family found out about his death on 14 November 2016 and decided to transfer the body to Al-Zaytoun hospital, where they found signs of assault and torture on his body.