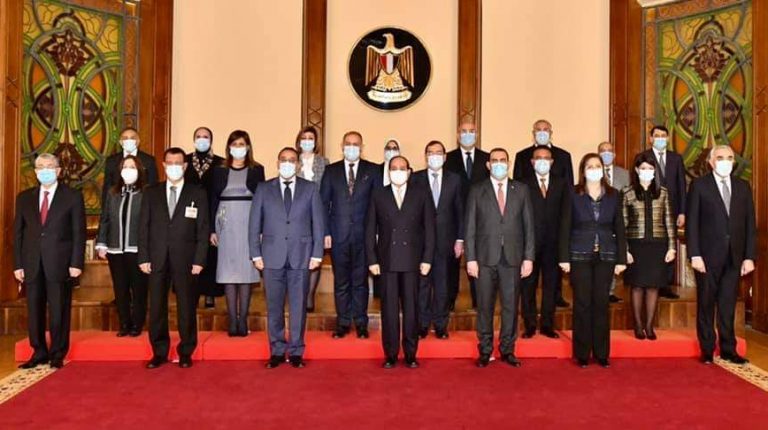 Al-Sisi expressed his desire to enhance Egypt-Iraq cooperation in all fields, stressing the importance of following-up on the progress of joint projects, especially at the executive level.

The Egyptian President also affirmed the importance of boosting tripartite cooperation with Iraq and Jordan.

For his part, Battal conveyed Iraq’s President Barham Salih and Prime Minister Mustafa Al-Kadhimi’s greetings to President Al-Sisi, confirming Iraq’s appreciation for the Egyptian efforts in support of the Iraqi people at all levels.

The meeting witnessed discussions between the two sides on joint projects in all fields, and follow-up on what was agreed upon in the recent Egyptian-Iraqi Higher Committee meeting, as well as the implementation of projects emanating from the tripartite cooperation mechanism (Egypt, Iraq, and Jordan).

Madbouly announced that a tripartite summit between Egypt, Iraq, and Jordan will be held during the first quarter of next year. The summit will witness the announcement of joint projects between the three countries.