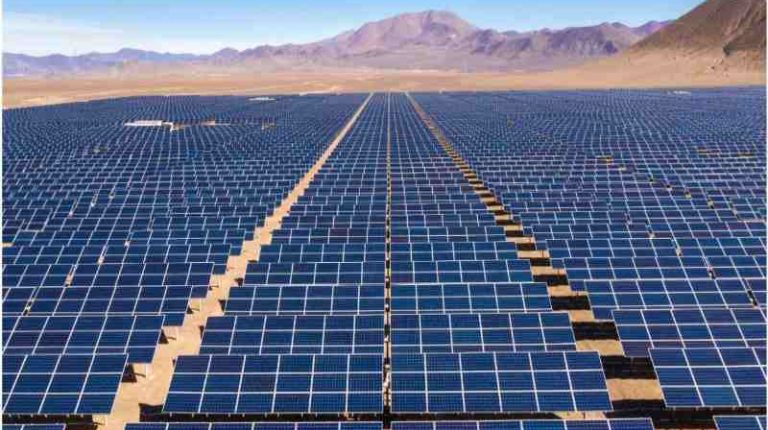 He added that the company has implemented many solar power stations for Coca-Cola in Assiut, Sadat, Alexandria and Tanta, as well as inaugurated a solar energy plant for the Arab Cement Company, and is in the process of implementing other projects for Mountain View and Coca-Cola in Qalyubia.

He said that Solaris Egypt was able to obtain a grant from the Green Economy Financing Facility (GEEF) programme, affiliated to the European Bank for Reconstruction and Development (EBRD) in Egypt, which is supported by the European Union.

Abdel Ghaffar said that the green economy financing program provided the company with the opportunity to obtain financing from QNB as one of the partner banks in the program, in a project to establish a solar power plant for Coca-Cola in Sadat City with a megawatt capacity.

He explained that the GEEF team assisted the company by evaluating the technical and financial aspects of the project and harmonizing their proposal with the partner bank’s rules, making it technically possible and eligible for financing.

The green economy financing program in Egypt was developed by the European Bank for Reconstruction and Development, with support from the European Union, in cooperation with the European Investment Bank and the French Development Agency.

In Egypt, the program supported more than 40 companies in about 80 projects that were implemented across a variety of sectors, such as textiles, ceramics, printing, and agribusiness, in addition to packaging.

Solaris Egypt has implemented solar power plants with capacities of more than 10 MW, and the company aims to increase its business volume next year.

The company’s executive director confirmed that the coronavirus pandemic has affected the growth of Solaris Egypt’s business in the Egyptian market, but he did not stop the projects or contracts signed to launch solar energy stations with many private sector companies.