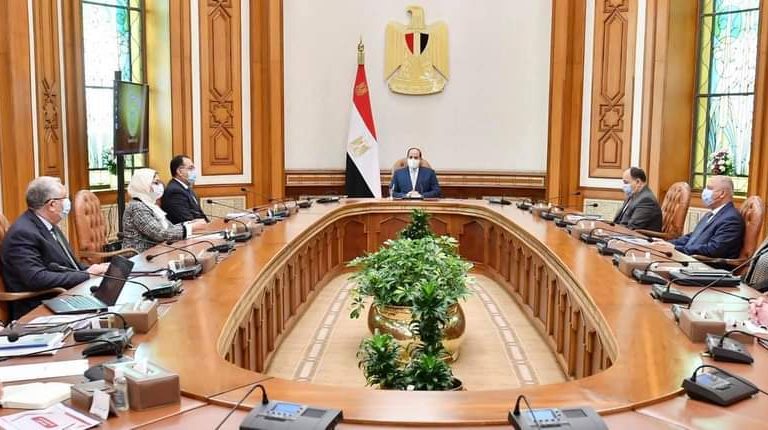 Al-Sisi’s remarks came during his meeting with Prime Minister Mostafa Madbouly to follow up on the establishment of inspection laboratories at the country’s ports, according to the presidency spokesperson Bassam Rady.

During the meeting, Al-Sisi asserted the importance of developing the current legislative framework governing the activity of port laboratories, in line with the comprehensive modernisation plans.