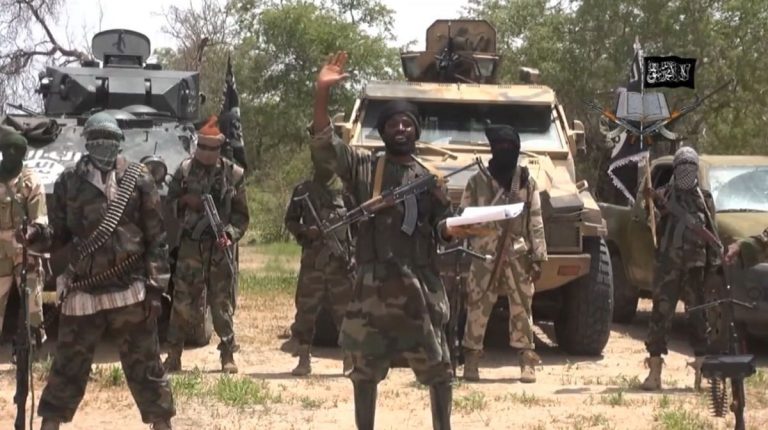 The Nigerian army on Sunday said troops had killed at least 20 Boko Haram militants while repelling an attack launched by the terror group in the northeast region.

The attack on Saturday was repelled in the Askira-Uba local government area of the northern state of Borno, as the Boko Haram militants targeted a civilian population, said Ado Isa, a spokesman for the 7 Division of the Nigerian Army in Maiduguri, the state capital.

Isa told Xinhua that one soldier was, however, killed and two others wounded in the gunfight.

The Boko Haram militants, suspected to have come from the Sambisa Forest, their largest training camp in Nigeria, had mounted on over 15 trucks and approached the Askira-Uba area from different directions simultaneously to wreak havoc, according to the army spokesman.

Four gun trucks were captured by the troops, he said, adding some others were destroyed by airstrikes conducted in support of the ground troops.

The Boko Haram group has been trying to establish an Islamist state in northeastern Nigeria since 2009. The deadly group has also extended its attacks to countries in the Lake Chad Basin.
Also on Sunday, Jihadists from the Boko Haram group killed at least 27 people in an overnight attack in southeast Niger.