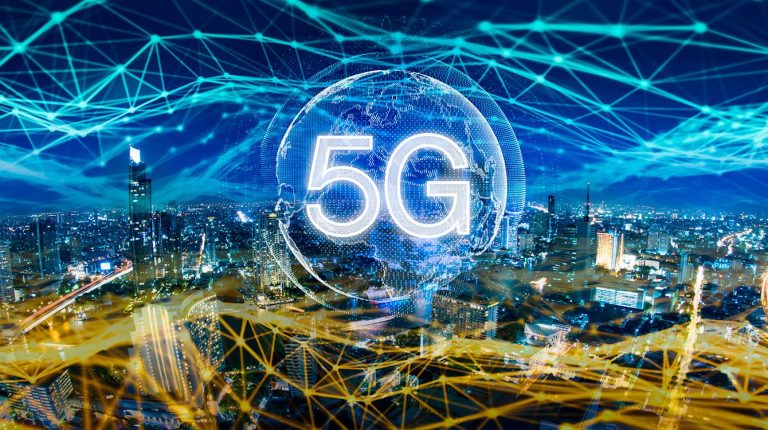 A report by Ericsson Mobile Services expects the number of 5G subscriptions to reach 130m in the Middle East and North Africa (MENA) region by 2026, which represents 15% of the total mobile subscriptions.

The commercial deployment of 5G technology began in the region in 2019 and 2020, with subscriptions to the new technology expected to reach nearly 1.4m by the end of 2020, especially in the Gulf Cooperation Council countries (GCC).

Fady Pharaon, President of Ericsson Middle East and Africa, said during a virtual conference, on Monday, that the MENA region is expected to witness the highest growth rate in the monthly use of mobile data services over the next five years. This will lead to a 7-fold increase in the total traffic of data between 2020 and 2026.

Average data consumption per smartphone is expected to reach 30 GB per month in 2026.

According to the report, about 30% of mobile phone subscriptions in the MENA region will depend on the LTE network at the end of 2020.

On the other hand, the report predicted that LTE technology would dominate about 50% of new data transmission over the next five years.

Fixed wireless access is expected to triple to around 35m connections by 2026, representing about 35% of broadband connections in the region.

Egypt to witness several technology breakthroughs in next 4-5 years: Ericsson