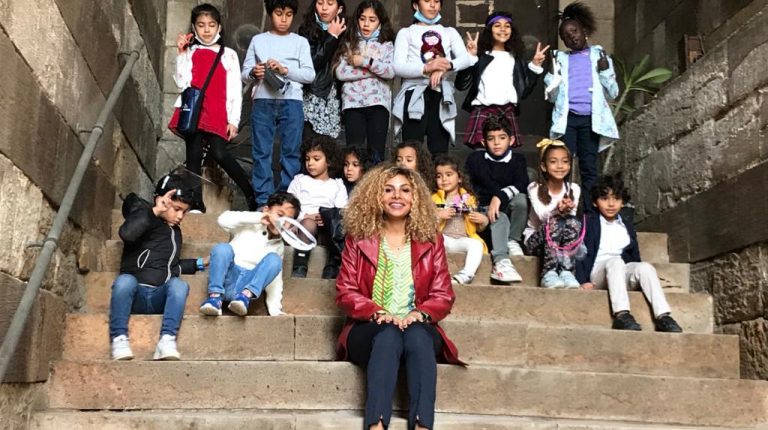 Gayer-Anderson Museum in Cairo has hosted an art exhibition for children, entitled “Creativity under Corona Lockdown.” 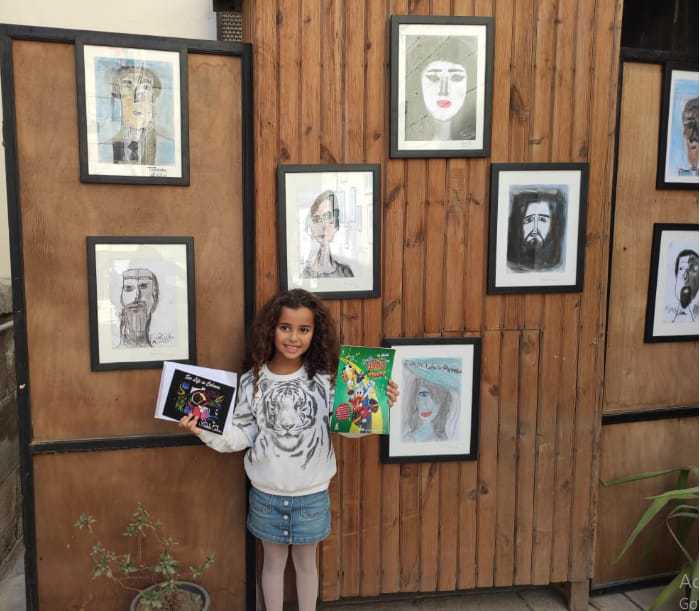 In cooperation with the Ministry of Tourism and Antiquities, Rabab Taha Art Hub organised the exhibition which will be running until 17 December.

Inspired by the hardships of the novel coronavirus (COVID-19) pandemic, 15 children aged between 5-11 have participated in the exhibition with 65 portraits, using pastel colours.

The exhibition aims to help children express their creativity and imagination without any boundaries.

The exhibition’s organiser, Rabab Taha, said, “The lockdown was very hard on everyone, and especially on the children, who were deprived of their normal outdoor activities. Nevertheless, the children did not lose their enthusiasm to express their creativity, and continued to paint portraits, as they all hoped to finish them in time for the exhibition.”

“This is the children’s first exhibition; and also the first children’s exhibition hosted by the Gayer-Anderson Museum,” Taha added.

She explained that she chose this location to highlight the importance of arts as a key component of civilization; and also to create a sense of pride in the children and develop their identity and their connection to their homeland. 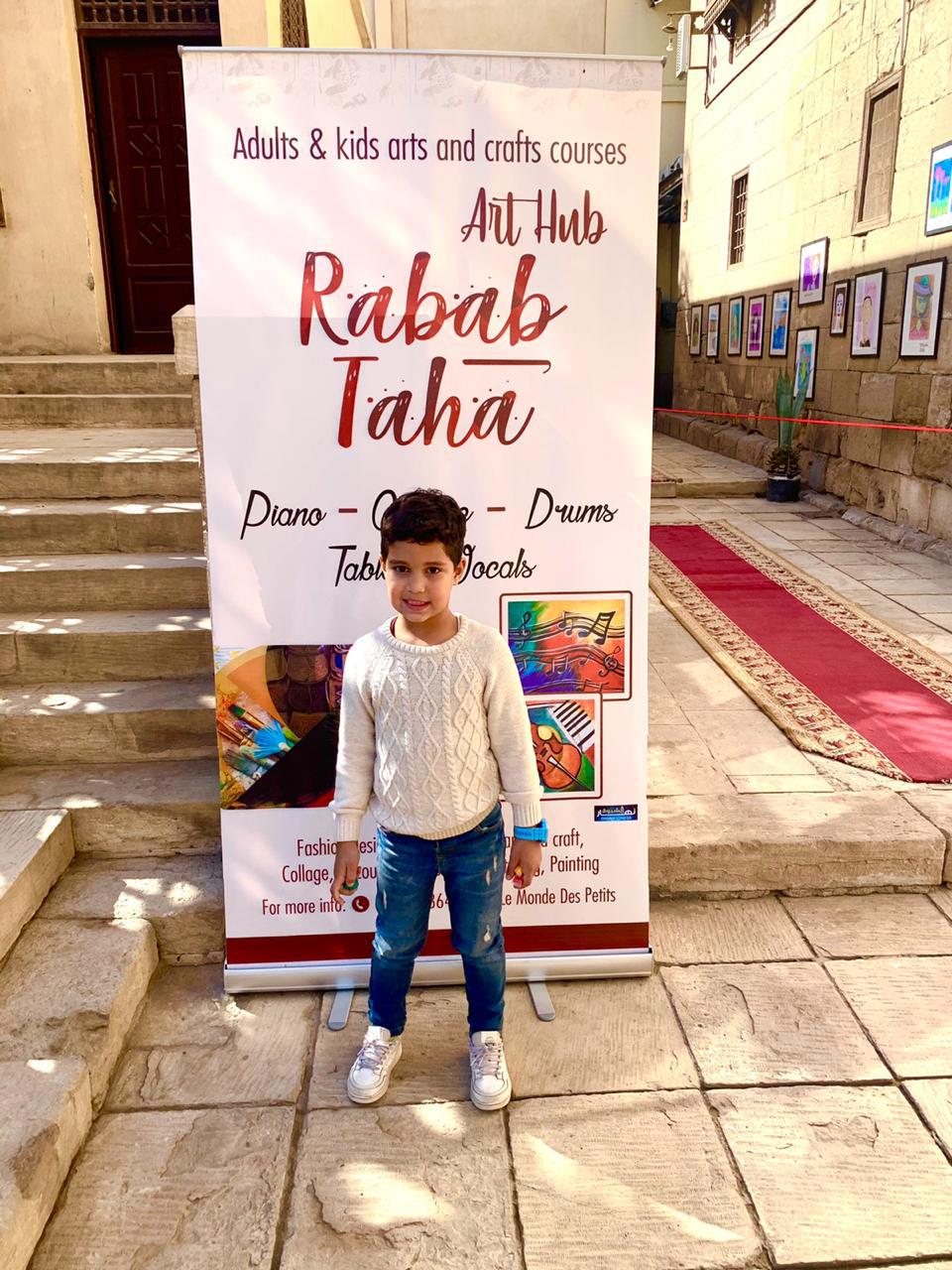 Gayer-Anderson Museum consists of two houses, the House of Muhammad bin Hajj Salem and the House of Mrs. Amna Bint Salem. Both houses were designed during the Mamluk and Ottoman era.

Anderson is a British doctor who came to Egypt and worked in the Egyptian army at the beginning of the 20th Century. In 1908, he decided to settle in Egypt which he loved and considered as his second home country.

In order to live in the two houses of bin Salem, Anderson offered to furnish the houses in the Arab Islamic style and display in them his archaeological collection of Islamic and Pharaonic collectibles, and leaving his collection to the Egyptian government after his death.

The government agreed on his request, and after he passed away in 1945, the two houses and the archaeological collection were transferred to the Committee for the Conservation of the Monuments of Arab Art, which turned it to a museum under the name of Gayer-Anderson. This committee was established by Khedive Tawfiq to restore and protect the Islamic and Coptic monuments in Egypt in 1881.