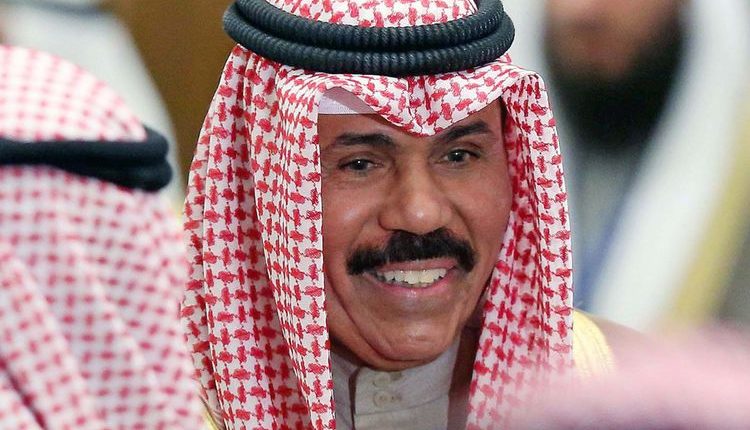 He made the remarks during the inauguration of the 16th Legislative Term of the National Assembly (parliament), calling upon the parliament members to meet aspirations of Kuwaiti people for the sake of achieving development.

The world and region are witnessing crucial circumstances, the emir said, urging the MPs to exercise the genuine democracy, work as one team in order to have a prosperous and secured nation.

“I urge them to place an urgent reform program to reach sustainable development, which required active cooperation between the government and National Assembly, and to achieve common benefits,” he said.