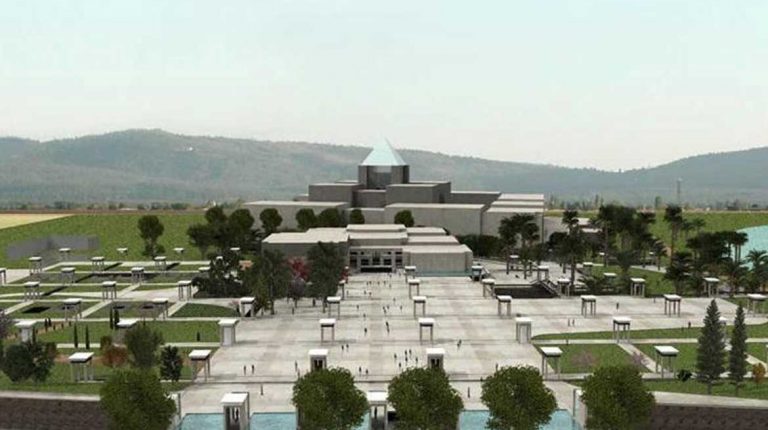 The National Museum of Egyptian Civilization will be more than just archaeological exhibition, as it will be an integrated cultural, entertainment, and civilization organisation, according to Minister of Tourism and Antiquities Khaled Al-Anani.

The Minister’s remarks came during the first meeting of the Museum’s Board of Directors, on Monday, at its headquarters in Fustat, Old Cairo.

Al-Anani began the meeting by reviewing the Museum’s assets that made it an independent body in accordance with Law No. 10 of 2020, which was issued on 20 February to establish it as an economic public authority.

The museum tells the story of the different historical stages of the Egyptian civilization; starting from prehistoric times through the Ancient Egyptian, Greek, Roman, Coptic, and Islamic eras.

The CEO of the Museum made a presentation about the project and its development over the years.

During the meeting, many important topics were discussed, including preparations for the opening ceremony of the museum, and defining the opening hours and entry fees and other related operating issues.

The Museum’s Board agreed to hold a monthly meeting to follow up on developments and work flow in the museum.

The National Museum of Egyptian Civilization is considered one of the most important archaeology projects in Egypt. It was implemented by the Egyptian government in cooperation with UNESCO, to become one of the largest museums of civilization in the Middle East.