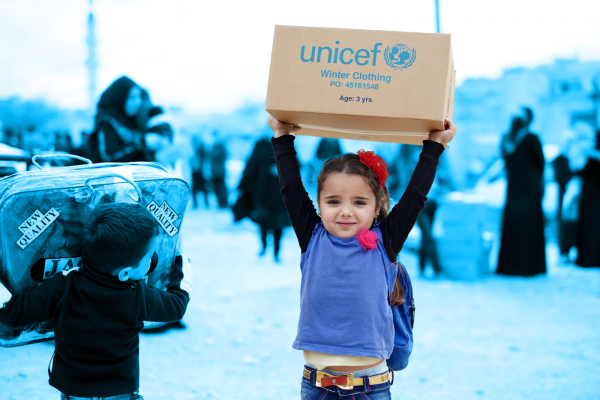 The UNICEF announced on Tuesday that it is providing cash assistance for more than 70,000 children across Lebanon, with each to receive 460,000 Lebanese pounds ($117).

The assistance, which is a one-time payment, aims at helping families to ensure the well-being of their children amid the current economic collapse, said the UN agency.

UNICEF Representative in Lebanon Yukie Mokuo said multiple crises have taken place in Lebanon which caused the weakening of the country’s population at all levels.

“The high prices and the loss of jobs have had a great impact on the most vulnerable families and children … in Lebanon,” the United Nations Children’s Fund noted.