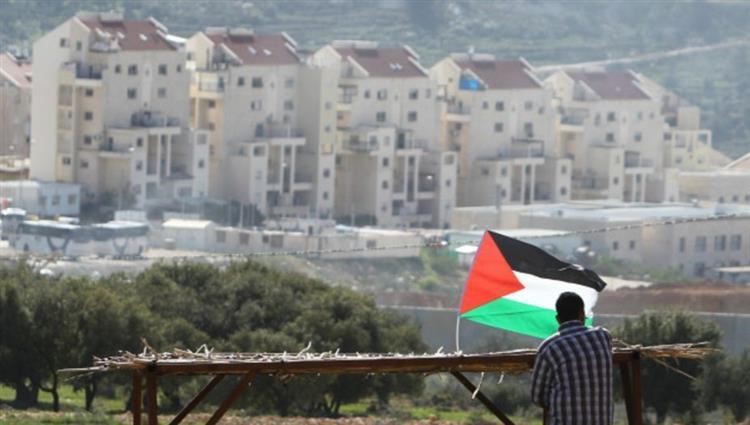 Egypt condemned, on Tuesday, Israeli plans to build 8,300 new settlement units in Jerusalem, describing it as a new violation of international law and the relevant Security Council resolutions, according to Egyptian Ministry of Foreign Affairs Spokesperson, Ambassador Ahmed Hafez.

The proposed Israeli settlements will be built along the Green Line extending from Beit Safafa, Malha, Al-Baqa’a and all the way to al-Walaja village.

Israel said, in a statement, that this plan aims to cancel the Green Line between East and West Jerusalem.

The Green Line serves as the de facto borders of Israel before 1967. The territories occupied by Israel beyond the Green Line came to be designated as East Jerusalem, the West Bank, Gaza Strip, and Golan Heights. These territories are often referred to as Israeli-occupied territories.