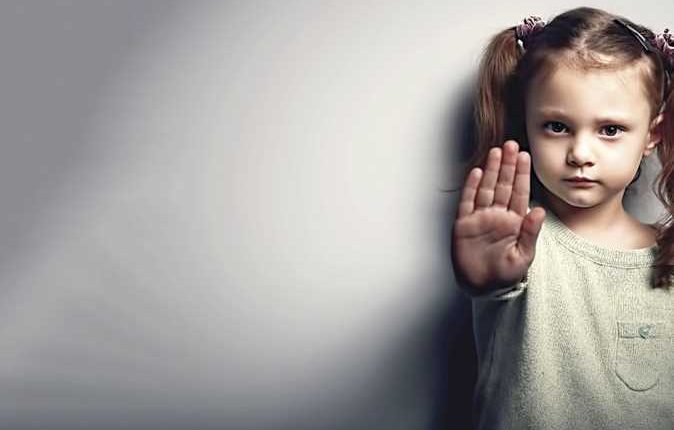 The National Council for Women (NCW) launched, on Tuesday, an awareness-raising media campaign, entitled “Protect Her from Circumcision”, which aims to combat female genital mutilation (FGM) in cooperation with the United Nations Population Fund.

This comes within the framework of the efforts and activities of the National Committee for the Elimination of Female Circumcision under a co-presidency Between the NCW and the National Council for Childhood and Motherhood, and a continuation of the 16-day activities to combat violence against women.

Maya Morsi, President of the NCW, said that the campaign aims to raise awareness of the FGM’s harms, and to call on parents to reject this inhuman crime, noting that raising individual awareness is an essential part of addressing this serious problem.