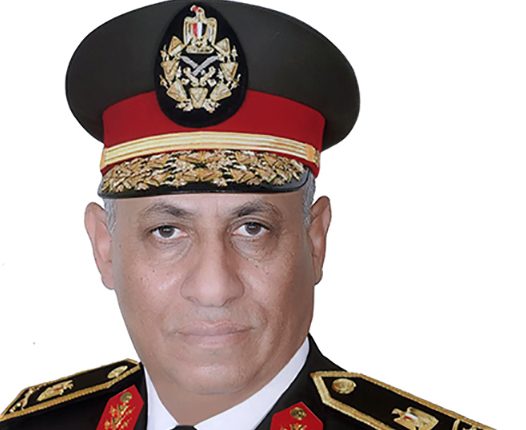 Former Commander of the Air Defence Forces, Ali Fahmy, was appointed as the president’s advisor for military affairs, the statement added.

Hegazy was born on 11 November 1963. He graduated from the Air Defence College in July 1986. During his career, Hegazy received various decorations and held several senior positions in the military.

According to the Ministry of Defence, he attained all Air Defense qualification courses, and received a MA in Military Sciences from the Command and Staff College. He also took advanced courses at the Nasser Higher Military Academy Course. He held all command posts up to the 8th Air Defense Division Commander.

The Air Defence Force played great role in the 1973 War against Israel, preventing Israeli fighter planes from crossing the Suez Canal, which allowed the Egyptian army to destroy the Bar Lev line and liberate the Sinai Peninsula.