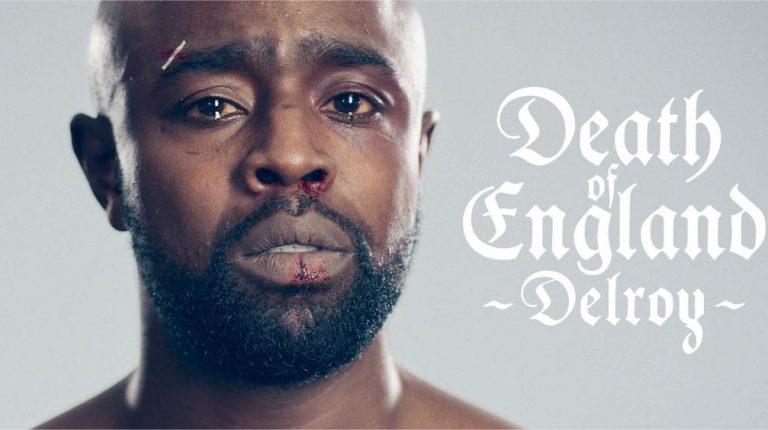 Despite the long period during which the theatre closed its doors, which affected the art of theatre as an industry in general, the theatre did not cease to play its active role in discussing thorny political and social issues. It continued to present controversial performances that open files that are not previously addressed by filming the shows and broadcasting them on YouTube channels, or launching live shows for very short periods while adhering to all coronavirus precautionary measures.

Without a doubt, this is the real role of the theatre, presenting thorny issues that many do not dare to talk about.

Theatre also improves society and provide an outlet for individuals from different classes and social groups to express their hopes and aspirations, as it is the true mirror that accurately reflects society, without falsification or embellishment.

During the last period, and despite all the challenges, the British theatre for the first time in its modern history tackled racism and discrimination against blacks in Britain through performance under the name Death of England: Delroy.

It seems that the statement of British Prime Minister Boris Johnson, in which he said that he does not believe that Britain is a racist state, is what made the eyes of the authors turn to this issue.

Johnson made this statement in the wake of the killing of a black American citizen, George Floyd, by a US police officer, which resulted in widespread demonstrations that greatly affected the US elections, and led to John Biden’s victory over Trump and his declared racist policies.

The events of the first part revolve around Michael, a white man who finds himself alone after the death of his father and is forced to confront the fact that his father was a racist man. It shows his suffering and fears by casting a long monologue during his father’s funeral.

Michael ends Part One by acknowledging the existence of racism in Britain as an indisputable fact. He says, “You might act like us, you might sound like us but you will never be one of us, and deep down you know it.” Part Two, The Death of England: Delroy, starring Michael Balogun, revolves around the suffering of black people of the working class in British society through the words of Delory, the simple black man who is being stopped by the British police for the colour of his skin, preventing him from attending the birth of his first son.

The play generally addresses issues of belonging and identity and raises implicit questions about Brexit and the possibility of an increase in racism in Britain in the near future.

Away from the theatrical atmosphere, many specialists in racism issues in Britain believe that the legacy of racism in Britain is the same in America and that the anti-black sentiment is not an American issue. They also emphasize that blacks in Britain are severely disadvantaged in every area of their lives- from health care and education to the public sector and police.

Moreover, they assert that the main reason for ignoring the issue of racism in Britain is British education, which does not address the history of Britain accurately and ignores many topics.

Among the most visible examples of the extent of racism in Britain is the press coverage of the Black Lives Matters movement that followed the killing of George Floyd, where some British journalists described the demonstrators with racist titles such as “thuggish,” “mobs,” “hooligans,” and “ criminals.”

What many do not know is that Britain played an essential role in promoting racism in the various countries of the Third World. During its long colonial history in these countries, Britain chose racism as an indirect means to impose its influence on its colonies after the evacuation.

To achieve this goal, Britain has worked to create ethnic, sectarian, and religious conflicts in each of the liberated countries to be able to intervene in the internal affairs of these countries under the pretext of resolving existing disputes.

Indeed, “The Death of England: Delroy” revealed the ugly face of Britain, which the whole world saw as one of the oldest and established democracies that defend and protect the rights of minorities.

The Death of England: Delroy by Clint Dyer and Roy Williams is a one-man show that was opened for only one-day last month in London on the National Theater due to the second closure. It is expected to be one of the most important shows that will be presented in 2021 after the end of the pandemic.