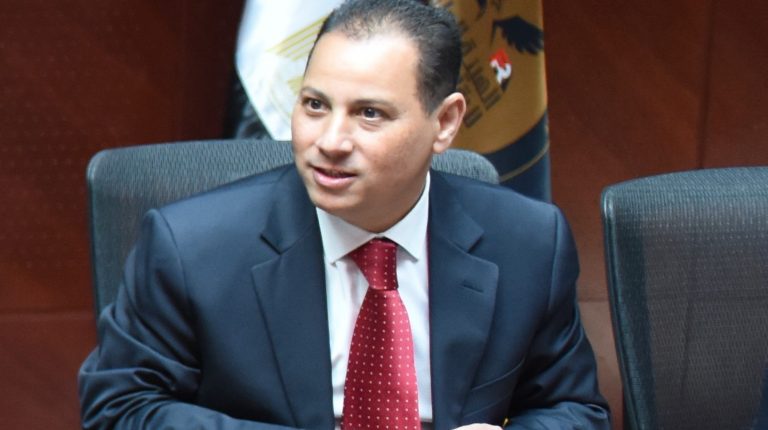 Egypt’s Prime Minister Mostafa Madbouly issued, on Wednesday, Decree No. 2,597 of 2020 regarding the statute of the Egyptian Center for Voluntary Arbitration and Settlement of Non-Banking Financial Disputes.

The statute included an integrated work mechanism to activate Article 10 of the Law 10 of 2009 Regulating Non-banking Financial Markets and Instrument.

“Subject to a Presidential Decree, there shall be established a centre for arbitration and settlement of disputes – with an independent legal personality – arising from the application of the provisions of non-banking transactions laws. The parties to any dispute may recourse to the Centre if they agree to settle that dispute through arbitration, either initially or at a later stage subject to the provisions of the Egyptian laws regulating arbitration and dispute settlement,” Article 10 read.

Mohamed Omran, Chairperson of the Financial Regulatory Authority, and Chair of the Board of Trustees of the Arbitration Centre, said that they will take urgent measures to select and appoint an executive director of the Centre.

He added that the new Centre is specialized in the arbitration and settlement of disputes that arise due to the application of the provisions of laws on non-banking financial transactions, especially those that arise between partners, shareholders, or members of companies and bodies.

The statute of the Arbitration Centre also stipulated that there would be an advisory committee consisting of seven specialists and experts in the field of arbitration or dispute settlement, or those with experience in the field of non-banking financial activities, provided that they include two members of the State Council’s advisers. The Advisory Committee shall consider and decide on the issues referred to it, in accordance with the provisions of the statute.

Omran noted that the Centre will allows filing cases via electronic means, in a way that contributes to saving time and speeding the settlement of disputes.