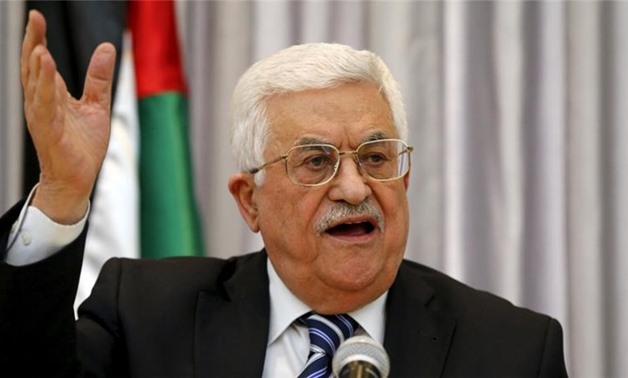 In a statement issued on Wednesday, the Arab Parliament stressed its solidarity with the Palestinian people’s legitimate rights, on top of which are the right to self-determination, ending the occupation, the right of return principle, resolving the refugee issue, and releasing prisoners from Israeli jails.

It also called on the newly elected US administration to play a more positive role in the pursuit of the implementation of the two-state solution based on the international accords and the bilateral agreements between Palestine and Israel to this end.

The pan-Arab organisation held Israel legally and politically responsible for the life and health of Palestinian prisoners in Israeli prisons after reports showing that several prisoners in Israeli jails were infected with the novel coronavirus. It also called on the United Nations to oblige Israel to respond to the legitimate demands of Palestinian prisoners based on the international law and the Fourth Geneva Convention on protecting the rights of prisoners in times of epidemics and releasing them.

It also called on the international community to continue providing financial support to the United Nations Relief and Works Agency (UNRWA) in a sustainable manner during the donors’ conference to be held in 2021.

The Arab Parliament also called on the United Nations to provide the necessary support and medical supplies to the Palestinian Authority to confront the coronavirus pandemic, and to provide international protection for the Palestinian people from all Israeli hostilities that led to the deterioration of the living conditions in the occupied Palestinian territories.

Finally, the Arab Parliament expressed its appreciation for Egypt’s humanitarian role and its opening of the Rafah border crossing in both directions, praising the role of Jordan in carrying out its duties of guardianship over Islamic and Christian holy sites in Jerusalem.