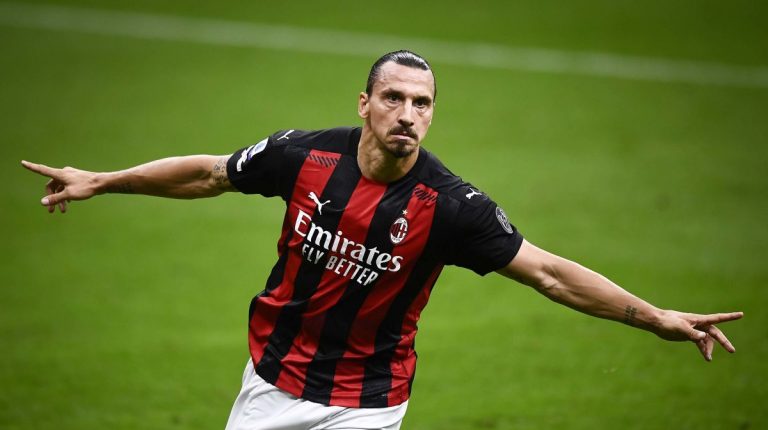 Before Gameweek 13, in the English Premier League, Tottenham Hotspur led the standings, on goal difference, with the defending champion Liverpool in second place. Spurs collected 25 points from 12 matches.

AC Milan led the Italian Serie A, with 27 points. Milan, for which the Swedish star Zlatan Ibrahimovic plays, offered an exceptional season in all competitions.

In Germany, Bayer Leverkusen led the Bundesliga standings after 11 games, with 25 points, one point ahead of Bayern Munich, which scored 24 points. Bayern Munich won the last 8 league titles.

Finally, in France, Lille led the Ligue 1, on goal difference, followed by Paris Saint-Germain, with a score of 29 points, after 14 games of the competition.