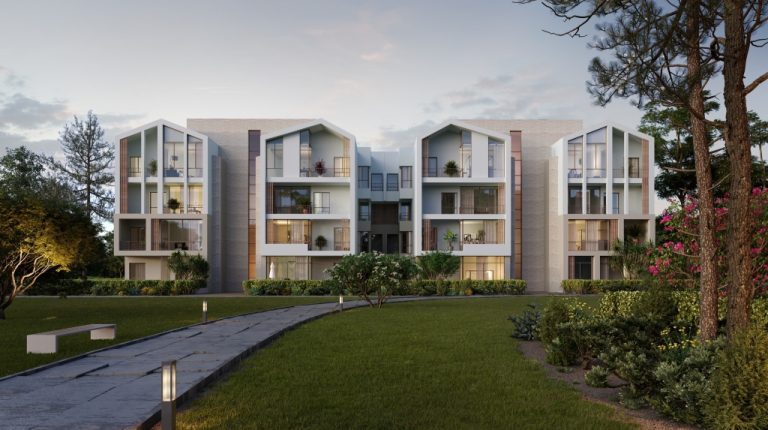 Sixth of October Development and Investment Company (SODIC) announced, on Wednesday, that the first phase of its Karmell residential project in New Zayed, has been sold out on the first day of its launch.

Karmell was built on a total area of 240 feddan. It is the second development to be launched by SODIC in its 500-feddan plot in New Zayed, developed in partnership with the New Urban Communities Authority (NUCA).

Inspired by the Californian town Carmel-by-the-sea, Karmell is designed as a small town themed around easy living.

A charming town with shops spread all around and nature interwoven in everyday life, Karmell brings an enjoyable central town experience lending itself to a graceful carefree way of life. A truly unique development for the seekers of simple understated luxury, Karmell brings a special experience of convenience and a laid-back and refined approach to everyday life.

SODIC’s Chief Commercial and Operations Officer, Nabil Amasha, said, “We are very excited that the new concept and products were so well received by our clients. This project targets the young home seekers looking for easy living and understated sophistication – the things that SODIC does best.”

The first phase of the development saw the launch of modern innovative homes including fully finished double floor houses with modern flying staircases “Garden House” and “Sky House” that enjoy the privacy features of villas within buildings, as well as accessibly priced expandable “Urban Villas” that are efficiently designed and include private quarters for parents/couples and garden rooms.

Nestled between Vye and the main Axis of New Zayed, Karmell is centred to benefit from its location within the larger project as well as its accessibility to the main roads connecting it to surrounding highways and neighbourhoods.

New Zayed is West Cairo’s newest neighborhood, and is a natural extension to the upscale neighbourhood of Sheikh Zayed. With easy and faster access to Cairo’s eastern neighbourhoods and Egypt’s north coast using the newly developed surrounding road network New Zayed is set to benefit from the proximity to the Sphinx airport as well as the imminent Grand Egyptian Museum opening which is expected to breathe new life into the whole area.