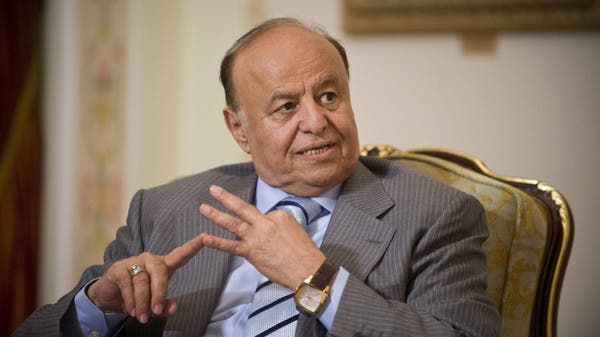 Egypt has welcomed the Saudi-led coalition in Yemen’s Friday announcement of forming a new power-sharing cabinet that would include southern separatists in the internationally-recognised government, as part of the Riyadh Agreement signed on 5 November 2019.

The new cabinet represents an important step towards a comprehensive political settlement to the Yemeni crisis.

Ambassador Ahmed Hafez, spokesperson for the Egyptian Ministry of Foreign Affairs, appreciated the Saudi efforts in sponsoring the implementation of the Riyadh Agreement and supporting a political solution to the Yemeni crisis.

He also praised the Yemeni parties, represented by the legitimate Yemeni government and the Southern Transitional Council (STC), for upholding the interest of Yemen and achieving the aspirations of its people towards ending the prolonged crisis in the country.